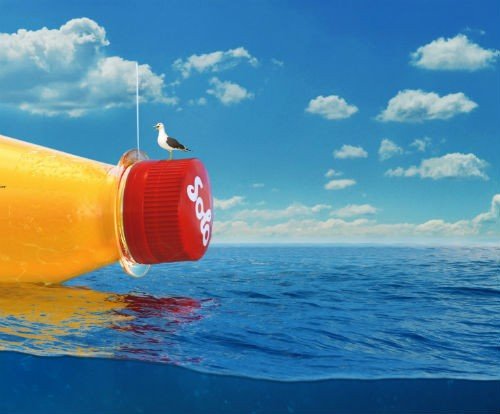 The Norwegian soft drink Solo is behind the project of the launch of the worlds largest message-in-a-bottle , that involves polar explorer Jarle Andhøy and the owner of Koeningsegg supercars. 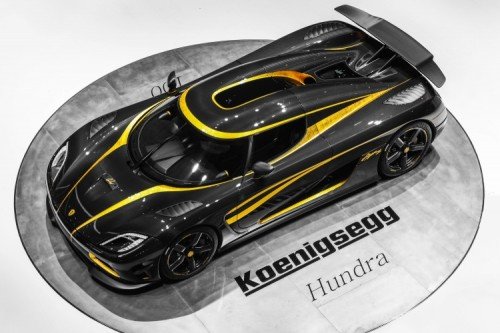 The world’s largest message-in-a-bottle will be released to the ocean currents outside of Tenerife on March 13th.

“Like all great expeditions, it has demanded months of hard work and preparation. I just hope it’s not run over by a tanker on the first day”, says controversial oceanic explorer Jarle Andhøy. 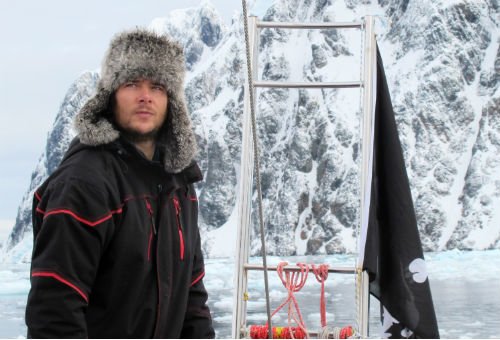 Inside the bottle is a case of Solo and a 12 square meter personal letter to the finder: “We believe Solo is the best soda in the world, but unfortunately not enough people outside of Norway have had the chance to taste it yet. Deciding who should be the lucky ones to get a taste was too heartbreaking, so we decided to leave it to the ocean currents” says Joakim Sande, CEO of Solo.

“The Canary Island is where Columbus set out to discover America in 1492 and where Norwegian icon Thor Heyerdahl spent his last years. It’s the perfect location for this ambitious project”, he explains. 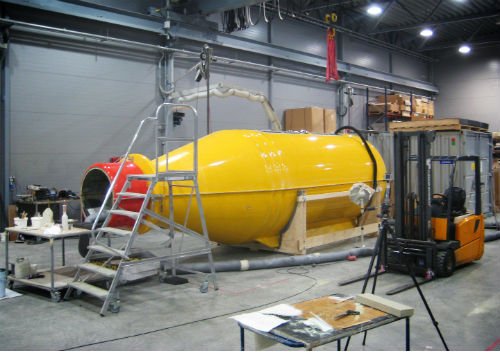 Bård Eker, the co-owner of such companies as Hydrolift (www.hydrolift.com), Koenigsegg and Eker Design Group , has been in charge of creating the 2.5 tons and 26 feet long bottle:

“It has insurance and the required navigation lights for a drifting object in international waters, not to mention solar panels, satellite-connection and tracking technology. A 140-liter fresh water tank with remote controlled nozzles will clear the lenses of the custom made camera which will upload a picture every 8 hours. It just might be the greatest bottle ever made…probably the most expensive one too”, says Eker.

On Solos Facebook page people can track and guess exactly where the bottle will end up. facebook.com/solo