The Wombats return to Belfast for a headline date at The Spring & Airbrake on Wednesday 12th January. 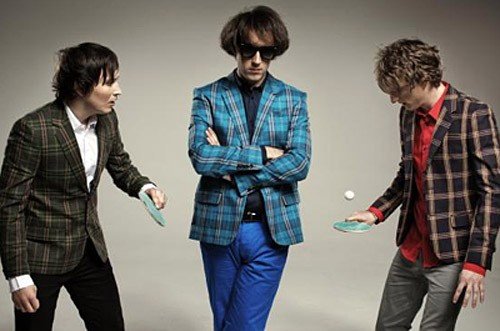 The anticipation surrounding the return of The Wombats continues to escalate.

Their upcoming single â€˜Tokyo (Vampires & Wolves)â€™ received a glorious global premiere on Zane Loweâ€™s Radio 1 where it was named the Hottest Record In The World and was swiftly followed by the news that their October tour dates sold out almost immediately. 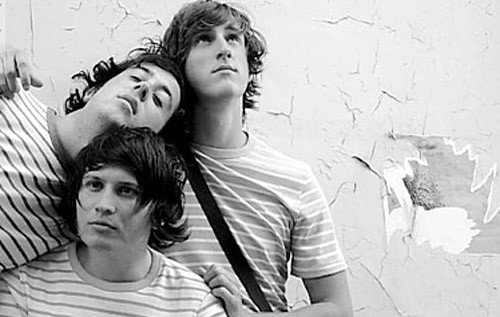 The single introduces the bandâ€™s eagerly anticipated second studio album (title to be confirmed) which is set to launch their unique style to a wider audience when itâ€™s released towards the end of the year.

<
Following the release of their debut album â€˜The Wombats Proudly Presentâ€¦ A Guide To Love, Loss and Desperationâ€™, the bandâ€™s ascendency continued unabated.

They were nominated for Best UK Act at the MTV Europe Awards, and played a plethora of enormous festival appearances including OXEGEN and a co-headline set on the NME/Radio 1 stage at Reading and Leeds as well as storming sets at Glastonbury, T in the Park, Isle of Wight.

The Wombats will play live at Spring & Airbrake, Belfast on Wednesday 12th January 2011.

The tourâ€™s pre-sell commences today from www.thewombats.co.uk/store before going on general sale from 9am on Friday, September 3rd.