Win the chance to be the official reporter at the bandâ€™s London show on October 26th. 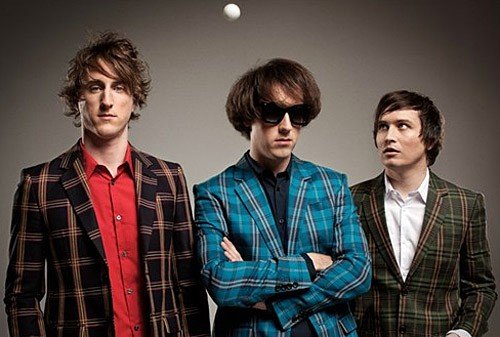 The Wombats will celebrate their current UK tour, their first in almost two years, by offering a lucky fan the chance to win a unique once in a lifetime experience.

The winning fan and a friend will be appointed as the official reporters for the bandâ€™s website at their show at Londonâ€™s Heaven on October 26th.

As well as free entry to the show, the reporters will conduct a twenty minute backstage interview with the band, be filmed giving their opinion on the performance and will interview fans before the gig. 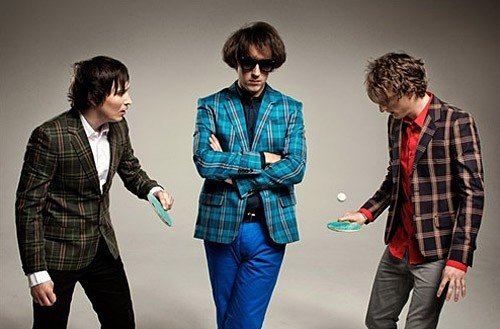 The report will run on www.thewombats.co.uk a few days later.

Renowned as one of Britainâ€™s most exciting live bands, The Wombats have stormed back to prominence with the release of the new single â€˜Tokyo (Vampires & Wolves)â€™.

Following the release of their debut album â€˜The Wombats Proudly Presentâ€¦ A Guide To Love, Loss and Desperationâ€™, the bandâ€™s ascendency continued unabated.

They were nominated for Best UK Act at the MTV Europe Awards, and played a plethora of enormous festival appearances including a co-headline set on the NME/Radio 1 stage at Reading and Leeds as well as storming sets at Glastonbury, T in the Park, Isle of Wight and Oxegen.