‘The Best Live Rock Album Ever Made’ Expanded With Recording of Sensational Rediscovered Concert. 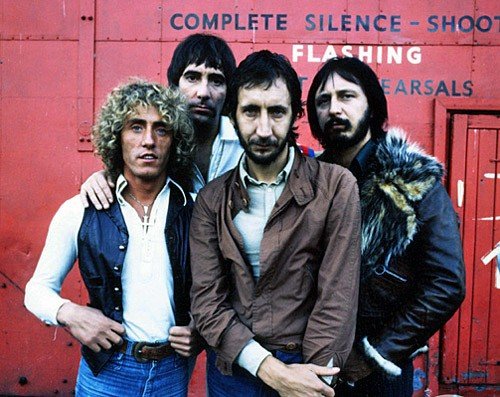 ‘What hits you when you listen to it is you realize how much you need to see the Who.’ — Pete Townshend, 1970

‘Hull was a better gig than Leeds. I remember it like it was yesterday, although in retrospect, Live At Hull doesn’t really trip off the tongue.’ — Roger Daltrey, 2010

One of the most critically acclaimed concert albums in rock history, from one of the greatest live bands of all time, just got even better–with the revelatory rediscovery of the recording of the following night’s performance. 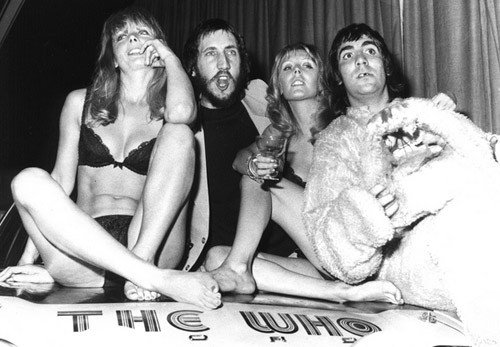 The Who’s Live At Leeds – 40th Anniversary Super-Deluxe Collectors’ Edition (MCA/UMe), released November 16, 2010, brings together not only the iconic band’s concert of February 14, 1970 in Leeds but also the following night’s previously unreleased concert in Hull, each with an entire performance of the “Tommy” rock opera.

In addition, the 4-CD box set features a reissue of the original vinyl LP and its seven-inch vinyl single.

Hailed by Nik Cohn in his 1970 album review in The New York Times as “the best live rock album ever made,” Live At Leeds has since been ranked by Rolling Stone among its “500 Greatest Albums Of All Time.”

Yet the original idea was for The Who’s first live album to be the recording of the next night’s performance, the February 15th concert in Hull.

The Leeds recording was supposed to be the backup; the band members reportedly preferring the Hull show because of better acoustics at the more spacious venue.

But supposedly there were technical problems with the Hull show, notably that the bass guitar had not been recorded. The first reel of the Hull tapes consisting of four tracks had no bass.

Everyone then assumed that the whole show had no bass and didn’t listen to the rest of the tapes. As a result, the album became Live At Leeds.

Recently, however, an associate of the band returned to the vaults and was surprised to discover that most of the Hull set was wholly intact–band, bass and audience!

Through the wonders of modern technology, the full Hull recording has been repaired by flying in Entwistle’s bass tracks from the Leeds recording to repair the Hull tapes and is now available in its entirety for the first time on Live At Leeds – 40th Anniversary Super-Deluxe Collectors’ Edition.

That 1970 album included only the hard rockin’ “Young Man Blues,” “Substitute,” “Summertime Blues,” “Shakin’ All Over,” “My Generation” and “Magic Bus.” A mid-’90s reissue doubled the length of the original with material from the same riveting performance, including “Happy Jack,” “I Can’t Explain,” “I’m A Boy” and an excerpt from Tommy.

In 2001, the two-CD Deluxe Edition went further, including for the first time all of the band’s almost one-hour long performance of Tommy, which many consider the best live version on record.

Housed in a hard-back box with cover artwork reproducing the original black stamped pressing, the package also includes a classic poster of Pete Townshend and a new 64-page full-color book containing rare photos, including of memorabilia surrounding the original release, and liner notes detailing the history of this landmark album.
www.thewho.com