The Whigs have been confirmed as the main and only support for Kings of Leon on their upcoming UK and European tour. 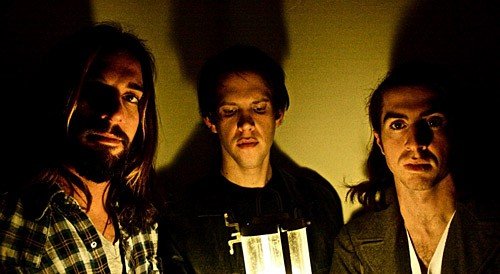 Having supported Kings of Leon at their sold out Hyde Park, London show earlier this summer the Athens, Georgia based trio have been touring throughout the US on a triple bill with the Followills brothers and The Black Keys.

Now The Whigs are set to return to the UK for six arena dates promoting the forthcoming UK release of their third album ‘In The Dark’ on Kartel.

The album will be preceded by a single ‘Hundred/Million’, the first of a handful of great singles to be lifted from the album, released on 15th November. 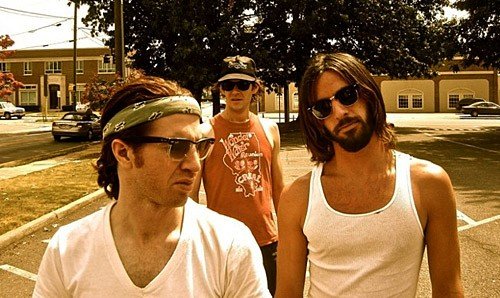 Having supported KoL on several of their US arena tours over the last couple of years The Whigs’ sound has developed remarkably as the band challenged themselves to fill bigger stages and keep pace with one of the biggest rock n’ roll bands in the world.

The fact they keep being asked back suggests they’re doing something right and as drummer Julian Dorio says “it’s been kind reassuring to realise, yeah, we can hang in here”.