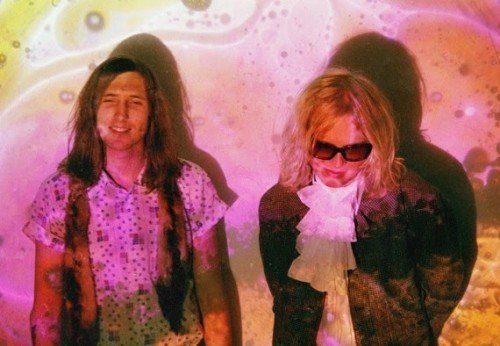 Danish psych duo The Wands – Christian Skibdal and Mads Gräs – unveil the video for ‘The Dawn’, out Monday April 14th via Fuzz Club and Levitation Records. The track is a slice of 60’s psychedelia with understated modern vibes.

Bursting out of a creative community in Copenhagen, they played their first show in a dark living room in an old villa belonging to their friends. The Woken Trees, facing a crowd of friends who couldn’t believe their own ears, they had no clue what kind of magic potion the two long-haired lads had been brewing on behind their backs.

The single features b-side ‘Totem’ and is available on 7″ and download, available HERE 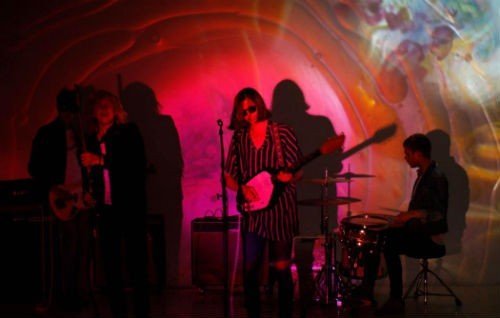