Roger Waters, co-founder and principal songwriter of Pink Floyd, is commemorating the 30th anniversary of the original release of The Wall with a newly-mounted touring production of the masterwork, which opened with a three night run at the Air Canada Centre in Toronto on September 15, 16, 18. 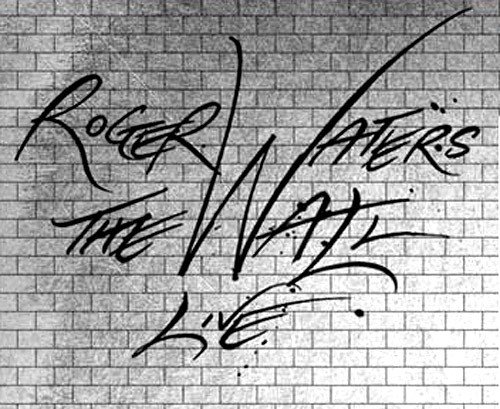 “Roger Waters tore down the house Wednesday night in Toronto,” raved the Associated Press after the Toronto premiere of The Wall. “He walked out to thunderous applause beginning with the first track of the seminal concept album, ‘In the Flesh,’ and the adulation never stopped.”

Waters said:
I recently came across this quote of mine from 22 years ago:

â€ What it comes down to for me is this: Will the technologies of communication in our culture, serve to enlighten us and help us to understand one another better, or will they deceive us and keep us apart?â€ 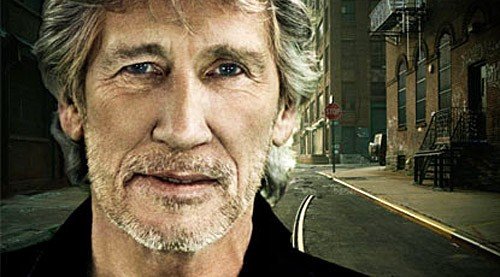 “‘I believe this is still a supremely relevant question and the jury is out. There is a lot of commercial clutter on the net, and a lot of propaganda, but I have a sense that just beneath the surface understanding is gaining ground. We just have to keep blogging, keep twittering, keep communicating, keep sharing ideas.”

30 Years ago when I wrote The Wall I was a frightened young man. Well not that young, I was 36 years old.”

“It took me a long time to get over my fears. Anyway, in the intervening years it has occurred to me that maybe the story of my fear and loss with itâ€™s concomitant inevitable residue of ridicule, shame and punishment, provides an allegory for broader concerns.: Nationalism, racism, sexism, religion, Whatever! All these issues and â€˜isms are driven by the same fears that drove my young life.

This new production of The Wall is an attempt to draw some comparisons, to illuminate our current predicament, and is dedicated to all the innocent lost in the intervening years.

In some quarters, among the chattering classes, there exists a cynical view that human beings as a collective are incapable of developing more â€˜humaneâ€™ ie, kinder, more generous, more cooperative, more empathetic relationships with one another.

In my view it is too early in our story to leap to such a conclusion, we are after all a very young species.

I believe we have at least a chance to aspire to something better than the dog eat dog ritual slaughter that is our current response to our institutionalized fear of each other.

I feel it is my responsibility as an artist to express my, albeit guarded, optimism, and encourage others to do the same. To quote the great man, â€ You may say that Iâ€™m a dreamer, but Iâ€™m not the only one.â€