The Walking Dead has been one of the most popular TV series to come out of America since AMC decided to adapt the cult classic graphic novel series. Since its debut, The Walking Dead hasn’t been shy of dispatching its main characters in this post-apocalyptic zombie universe.

Rick and the group have lost a lot of friends and family members over the past five seasons, so Into the Blue decided to create an infographic (scroll down for it) about the most notable character deaths so far and how it has affected the group.

Ed was an abusive and controlling individual, especially to his wife Carol, but would often abuse other females in the group.

He died after being attacked by walkers in his tent. Carol stopped Ed from reanimating by using a pickaxe on his head, and thus started her transformation from terrified wife into one of the central characters in the group. 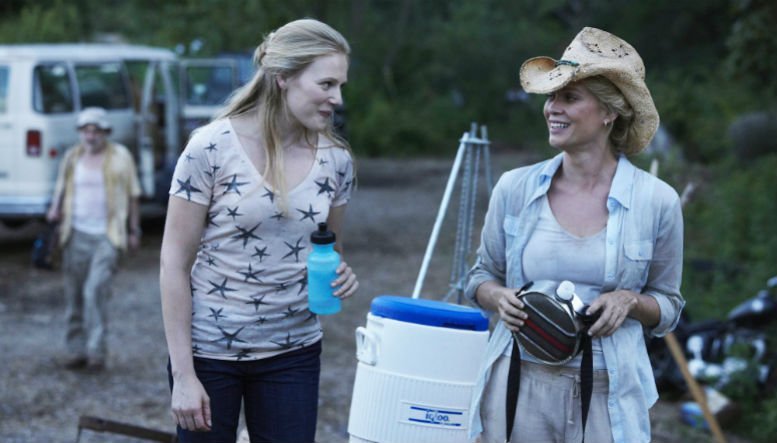 One of the younger members of the group, Amy always had high spirits even when times were tough. She would often help out as much as she could and often looked after the children in the camp.

She died after being bitten when a horde of walkers attacked the camp. Her death hit the whole camp hard, especially her big sister Andrea who had vowed to keep her safe. Amy’s
death signified that no one was safe in this post-apocalyptic universe. 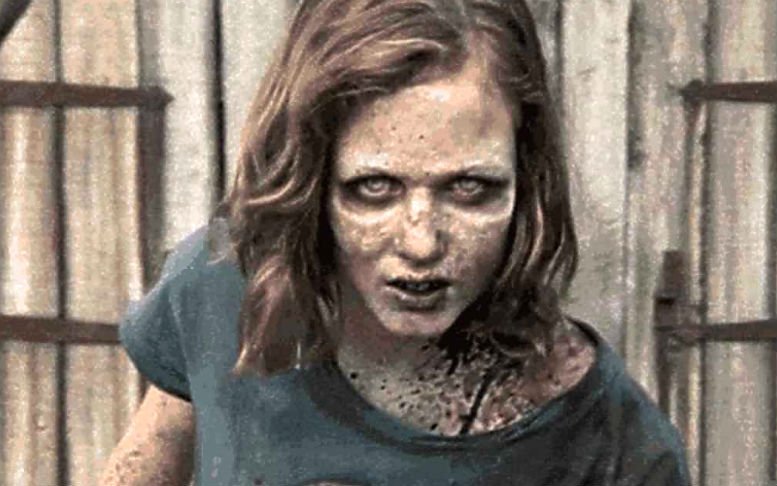 Sophia was the daughter of Ed and Carol. She was good friends with Carl (Rick and Lori’s son) and was often shown as a shy and quiet girl. She is thought to have been bitten by a walker after getting lost in the forest this wasn’t shown in the series). The whole group frantically tried to find her, scouting the forest in small groups, however she is finally found, reanimated as a walker in Hershel’s barn and Rick shoots her in the head.

Sophia’s death hits Carol particularly hard, as she always believed they would be reunited. Sophia’s loss further enhances the ‘do anything to survive’ attitude of Carol. 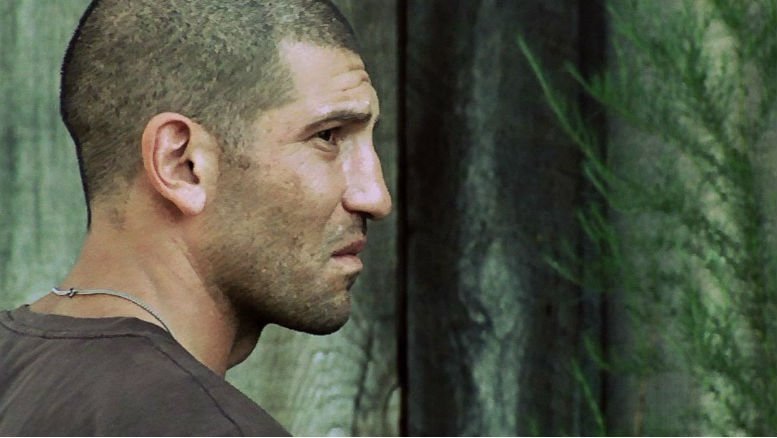 The original leader of the group before Rick’s arrival, Shane became obsessed with Lori (Rick’s wife) after a short romance, but is left devastated when Lori goes back to Rick. Shane became morally unstable, which causes more strain between him and Rick and ultimately leads to his death.

Shane lures Rick into a field by pretending to look for escaped prisoner Randall. Rick quickly figures out that Shane is lying and is planning to kill him. Rick stabs Shane killing him, and as he tries to comprehend what has just happened a zombified Shane appears and is shot by Carl.

Throughout the series Rick is haunted by Shane’s death and this leads him to become more unstable, taking more risks with himself and the group. 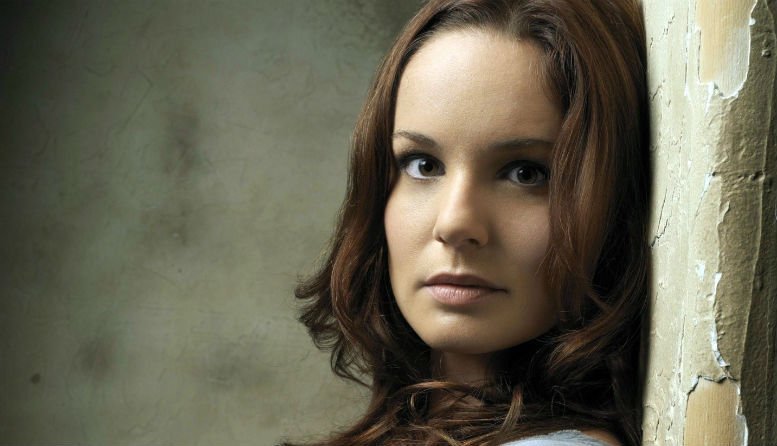 Thinking that her husband Rick was dead, Lori fled to the Atlanta camp with Shane and her son Carl at the beginning of the series. After starting a relationship with Shane, Lori is overjoyed when Rick shows up and promptly goes back to him. This causes a lot of friction between Rick, Shane and Lori, especially after she reveals that she is pregnant.

Lori died after suffering severe blood loss during an emergency C-section whilst having baby Judith. Carl shots Lori to stop her from reanimating, changing his outlook on life while Rick descends into a depression leaving the group without its leader. 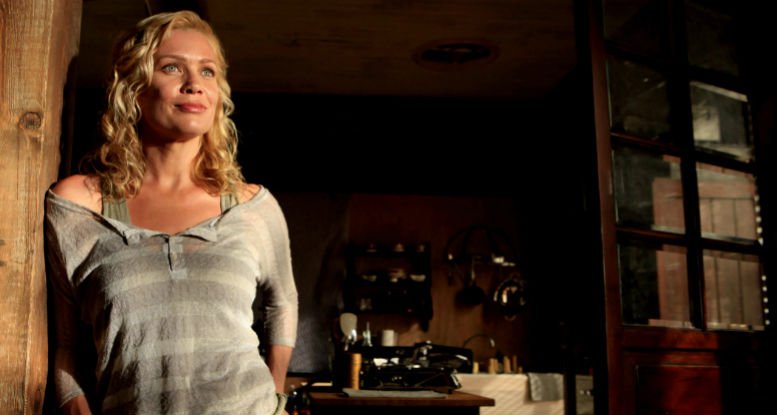 After her sister Amy’s death, Andrea became an integral part of the group. Always opinionated and primarily concerned with keeping herself and those who she cared about safe, Andrea was never one to shy away from a fight.

After being split up from the group, Andrea took refuge in Woodbury with another group of survivors. She was bitten by a zombified Milton after an altercation with The Governor and
decides to shoot herself in the head to avoid reanimation.Her death hits the group hard, especially Michonne who she had been good friends with. 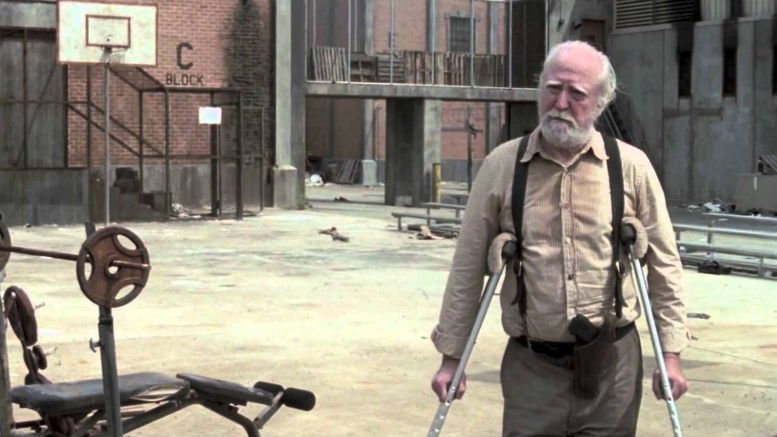 Hershel was a veterinarian and father to Maggie and Beth. He was first introduced to the group when he saved Carl after he was shot during a hunting expedition. Uncompromising and always determined to do what needed to be done, Hershel became an integral part of the group and chief confidant of group leader Rick.

Hershel was killed by The Governor during the fall of the prison leaving Maggie and Beth devastated and Rick without his counsel. 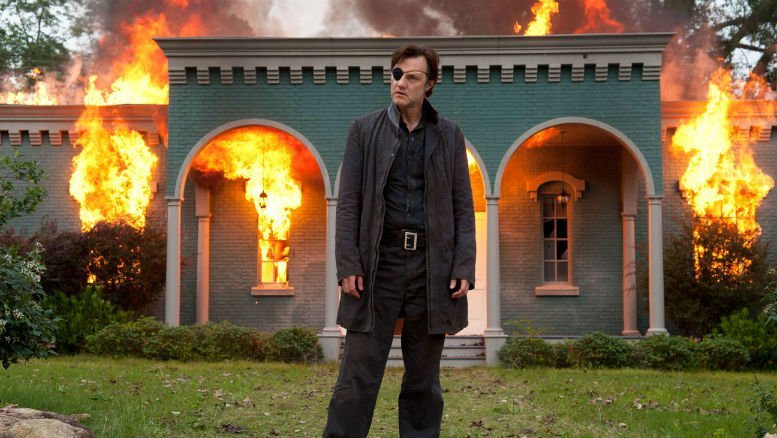 The Governor, aka Philip Blake first appeared in season 3 and was the leader of the fortified town of Woodbury. He was overly obsessed with keeping those who he cared for safe, killing anything or anyone who got in his way. He continually crossed paths with Rick and the other members of the group, often leading to confrontation.

The Governor tried to take control of the prison after the fall of Woodbury, killing Hershel in the process. He was stabbed in the back by Michonne and ultimately killed by his girlfriend Lilly Chambler who was horrified by his actions. 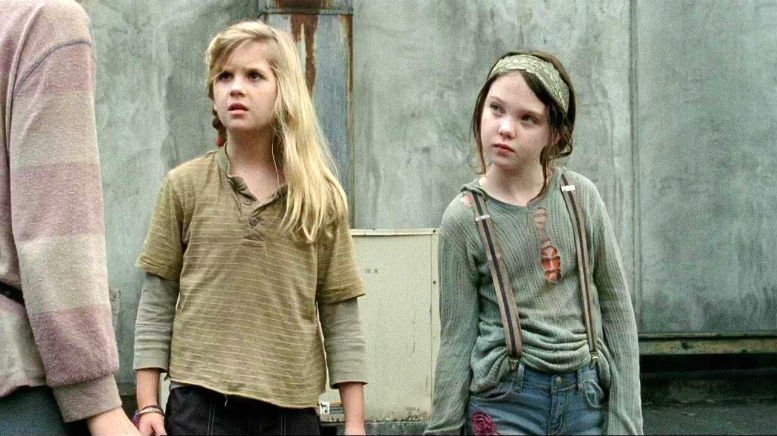 Mika and Lizzie joined the survivors at the prison with their father Ryan. After his death they look to Carol as a parental guardian. Carol teaches the girls how to fend for themselves, although Lizzie’s mental health deteriorates over time, especially after the fall of the prison.

Lizzie ends up killing Mika in a bid to turn her into a zombie. When Carol finds out she realises that no one is safe around Lizzie and shoots her in the head.
Carol once again shows that she is willing to do what it takes to keep the group safe. 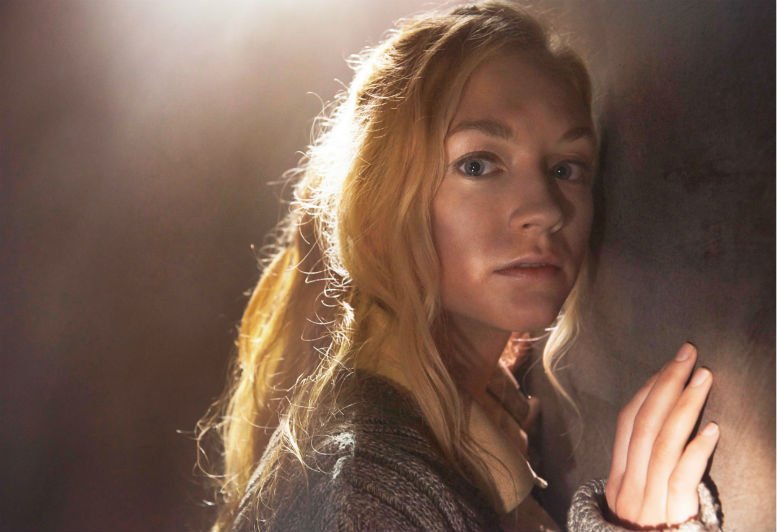 Beth was the youngest daughter of Hershel and half-sister to Maggie. She was portrayed as being rather timid and shy in the beginning, but grows more self-assured as time goes on.

After the fall of the prison she is separated from the group and is subsequently kidnapped and taken to Grady Memorial Hospital by another group of survivors who make her work off her
debt.

Beth escapes with Noah, but is quickly apprehended and returned to the hospital where Carol is also being held. Rick’s group capture two of the officers from the hospital and intend to
exchange them for Beth and Carol, but at the exchange Beth is shot in the head after an altercation with Dawn.

Beth’s death hits the group hard, especially Maggie who mourns her loss for a second time.

Jim Maitland from Into the Blue said: “Post-apocalyptic themes have always been a popular genre for movies and TV series alike and The Walking Dead is a perfect example of this, in fact, we’ve seen a huge increase in the popularity of our survival and bushcraft experiences, as well as our zombie themed experiences since the series began.”