From the moment Lady Gaga’s “Telephone” danced through the radio airwaves, her millions of monsters worldwide have been eagerly and anxiously waiting for the music video debut of the hit single.

The wait is finally over Thursday, March 11 when E! News exclusively premieres the epic video, which features pop superstar Beyonce, during the show’s 11:30 PM broadcast. “Telephone” is the second single from Lady Gaga’s platinum album The Fame Monster . 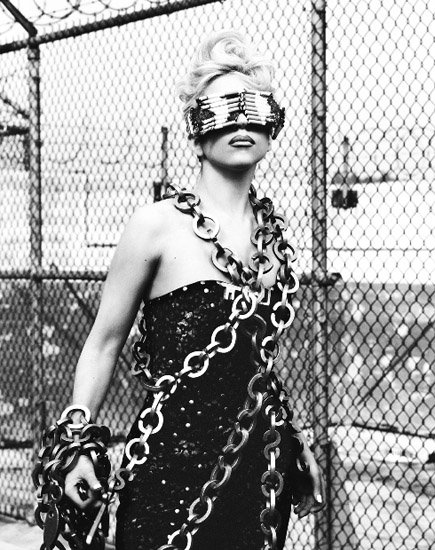 After the video premieres on E! News, Ryan Seacrest will conduct an exclusive interview with this enchanting artist to dissect the inspiration behind “Telephone” and learn how she has been able to out-do herself yet again. 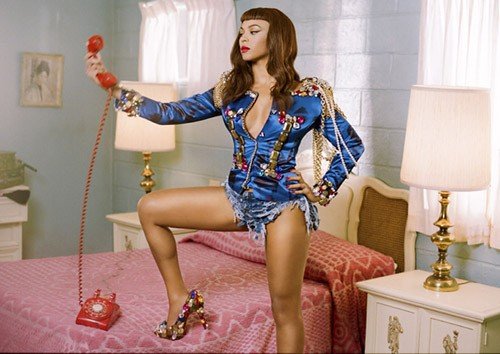 “What I like about it is it’s a real true pop event,” Lady Gaga said about the “Telephone” video in a February interview with KIIS-FM and E!’s Ryan Seacrest. “When I was younger I was always excited when there was a big giant event happening in pop music and that’s what I wanted this to be.” 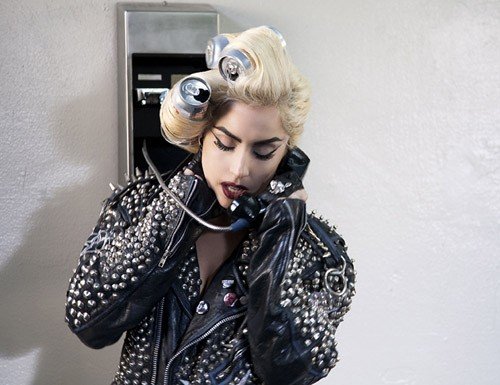 Since breaking out onto the music scene in 2008 with her Grammy Award-winning debut album, The Fame, Lady Gaga has consistently shocked and inspired. The Fame spawned four No. 1 singles “Just Dance,” “Poker Face,” “LoveGame,” and “Paparazzi,” making her the first artist in Billboard history to accomplish that feat on a debut album. 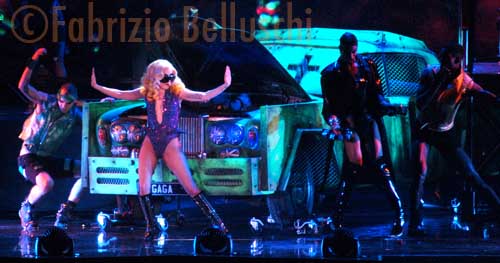 Released on November 23, 2009, The Fame Monster is the follow-up to The Fame, and already has produced a fifth No. 1 single for Gaga with “Bad Romance.” Combined, The Fame and The Fame Monster have sold 10 million albums worldwide, while Lady Gaga’s five singles have sold more than 17 million copies total. The video for “Bad Romance” has racked up more than 140 million online views.

Lady Gaga has said that the video for “Telephone” picks up where “Paparazzi” left off but will surpass its predecessor. In the new video, Gaga’s on-screen chemistry with Beyonce transforms the song from a popular dance floor gem to a raw and explosive piece of art to be reckoned with. It is the second time the two entertainers have collaborated for a visual adventure, first on Beyonce’s “Video Phone” and now on Lady Gaga’s “Telephone.”

Beyonce, who enjoyed a string of #1 hits on the dance charts in 2009, including “Diva,” “Halo,” “Sweet Dreams,” which became her eleventh #1 single, and the Song of the Year at the 2010 Grammys, “Single Ladies (Put A Ring On It),” was thrilled to re-team up with Lady Gaga. “It was fun to work with Gaga again. This video was a unique opportunity to do something we think will surprise our fans in a creative, edgy way not always seen.”

E!’s rich history of providing its audience with the latest breaking news in entertainment and pop culture makes it the perfect forum for this incredible, jaw-dropping premiere.

The video will also make its online debut at midnight that evening on VEVO.com and LadyGaga.com so fans can view it again right away. VEVO will also offer the ability to watch the video with lyrics.
VEVO.com
LadyGaga.com