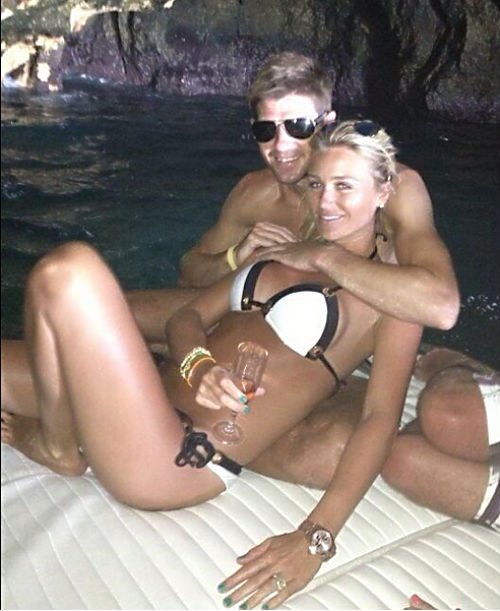 Controversy surrounding whether or not the England team’s wives and girlfriends would be attending the World Cup has been lighting up theheadlines of late. While England manager Roy Hodgson has rescinded his invitation for the ladies to join their partners on the team’s training leg in the US, rumour has it that the ladies have booked a hotel in the Copacabana with their children.

Naturally, the tabloids can’t be the source of all information about the tournament in Brazil, but this hasn’t stopped the bookies from releasing odds on who will be attending. One thing’s for certain however – the ladies are sure to be traveling in their own individual, on-trend style. 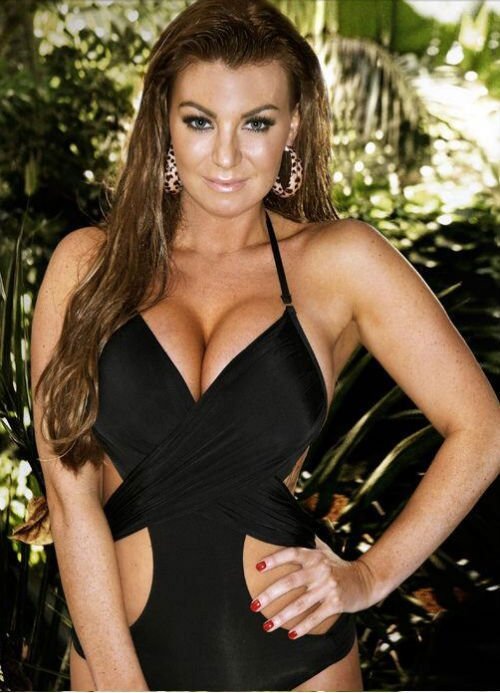 A relatively new WAG on the scene, TOWIE beauty Billi Mucklow will surely relish the chance to top up her fake tan in Rio while supporting her boyfriend, West Ham striker Andy Carroll. As an advocate of the Essex girl lifestyle, expect to see Billi in thigh skimming dresses, towering heels and shimmering bikinis. 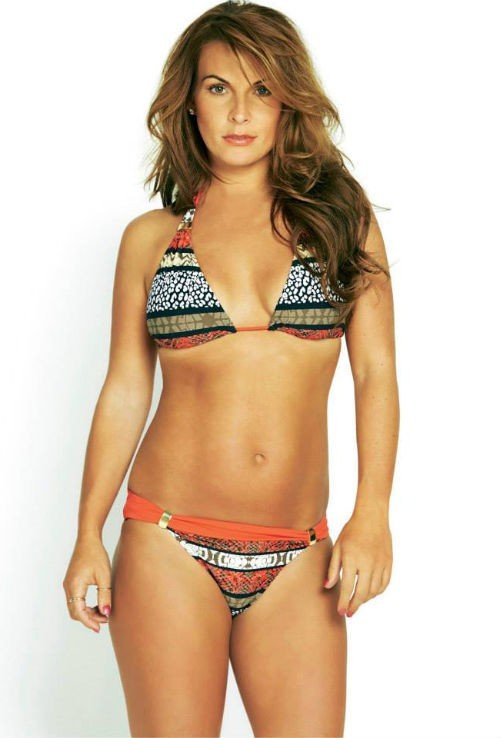 World Cup veteran Coleen knows a thing or two about attending big matches – and dressing for the occasion, too. A world away from the Essex style, Coleen will be bringing her own dash of Scouse glamour to the event, complete with demure dresses and effortlessly coiffed hair. It may be a little too warm for her beloved velour tracksuits, in which case, Mrs Wayne Rooney will be only too happy to show off her curves in her signature matching two pieces. 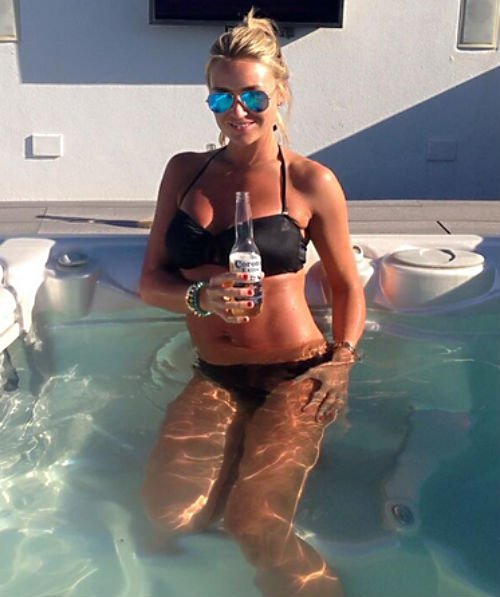 Where would the England Captain be without the support of his loving wife Alex? Mrs Steven Gerrard has vehemently declared she’ll be ignoring the ban, and she may even take her children with her. A natural beauty, Alex could take the more casual approach in Brazil, looking as gorgeous in her gym gear as she does in her cocktail dresses. For certain, however, you won’t see Mrs Gerrard without her trademark shades. 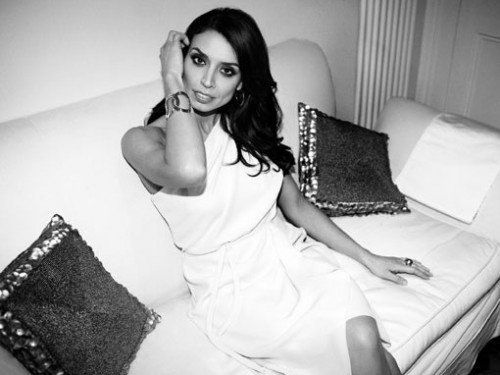 Debate still surrounds the possibility of whether or not Chelsea striker Frank Lampard will be making the cut to the England team, but without a doubt, his adoring Girlfriend Christine will be in attendance if he does make it to Rio. The brunette beauty has a little more conservative style than our former picks, which is surely thanks to her career as a television presenter for ITV. Expect low hems and neutral colours, which will be given a little va va voom thanks to that heavenly mane of hers.