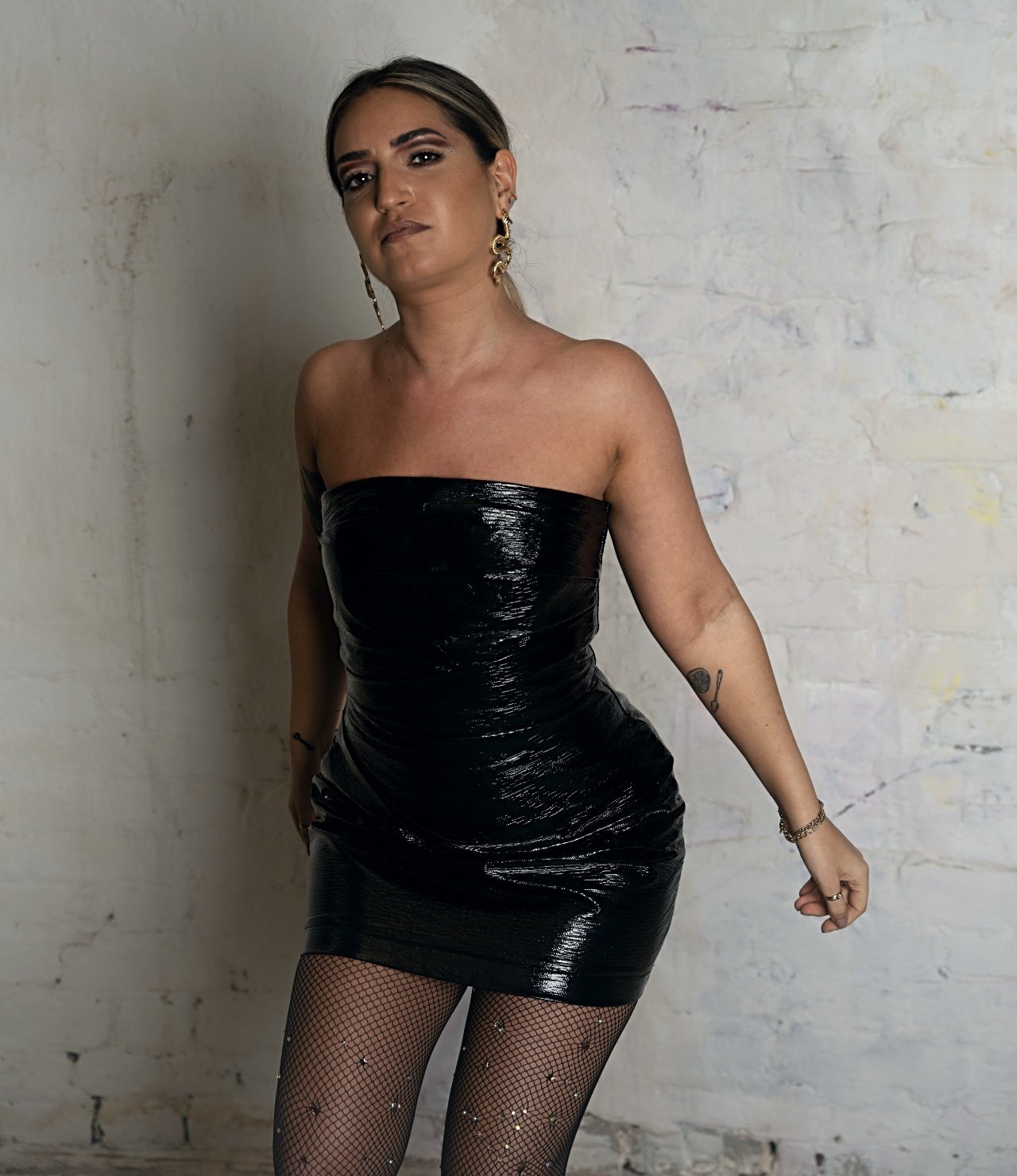 The long-awaited British summer finally arrives accompanied with a kick-ass new track from Sami Nathan. After competing on Sir Tom Jones’ team on The Voice UK 2021, Sami presents her latest empowering single Weekend. Mastered in the notorious Abbey Road Studios, this self-penned indie-pop work is full of energy and ready for lockdown to ease and the sun to shine.

Sami Nathan on what the song means to her: “The song is about going out for the weekend, being outrageous and not caring if anyone has something to say about it. GET OUT! I do hold those beliefs quite strongly, I just do things my own way. It’s a really empowering song!”

A song-writing process filled with laughter, Sami Nathan wrote ‘Weekend’ with Samuel T. Lowen on a hilarious evening after a few drinks. With most of their writing together thematically encompassing all things deep and meaningful, Weekend was an outlying happy and care-free track that Sami never thought would be released.

Sami Nathan always knew that songwriting and music was her calling. Born and raised in North London, Sami began her musical endeavour with playing piano and singing from an early age. With an edge that can be likened to Amy Winehouse and the vocal power of Janis Joplin, Sami’s varied musical influences are sprinkled throughout her songs. Growing up influenced by great artists such as Elton John, The Beatles, Stevie Wonder, just like them Sami aims to use her songs to tell her story.

Filming a video as whacky as the song has set this up to be an explosive start to summer. We can look forward to the music video release later in June. As the 1st song of 5, it sets the tone for a high energy sound for the EP. Sami hones the perfect fusion of a timeless sound with a modern edge.