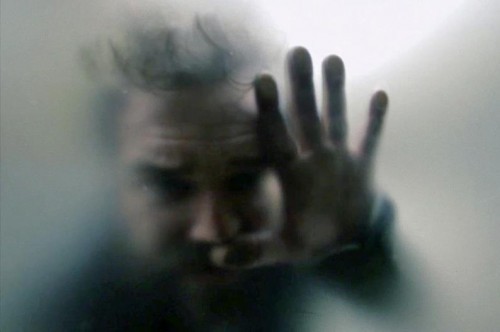 John appeared on The Voice last year after being talent scouted for the show. In the Blind Auditions Sir Tom Jones and Danny O’Donoghue from the Script both turned their chairs, and John joined Team Danny going on to perform in the Battle rounds of the show, just missing out in the final battle.