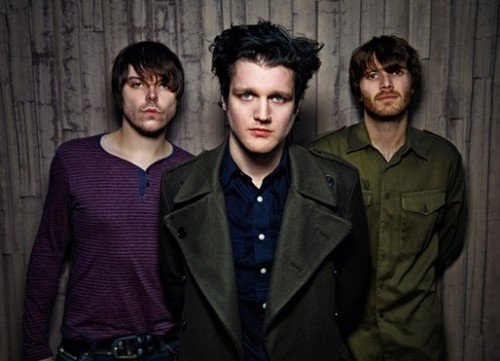 The Virginmarys are on tour next week, taking in shows in London, Leeds, Manchester and Glasgow. With the release of ‘Just A Ride’, it is surely proof enough (if any was needed) that The Virginmarys really do mean business and ain’t here to merely make up the numbers.

The track is a furious, exhilarating song and is underpinned by Ally Dickaty’s guttural, venomous snarl and littered with emotional anguish lyrics, which sets them apart from anyone else and only reaffirms how important this band are to the flourishing British rock scene.

‘Just A Ride’ is taken from their the electrifying ‘King Of Conflict’ released in Europe on DoubleCross Records and in the States on Wind-up Records.