The View have announced details of an intimate winter UK tour to showcase tracks from their as-yet-untitled third album. 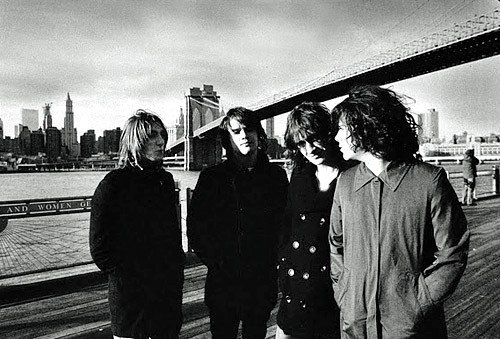 Starting on 15th November in Aberdeen, the tour will take in 27 shows across the country, finishing in Dunfermline on Saturday 18th December.

The band recorded their new album in London and was produced by Youth. It is set to be released early next year. 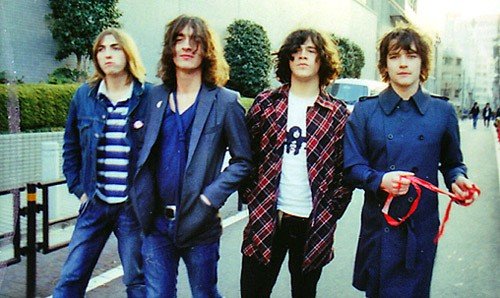 Tickets for the shows go on sale on Friday 22nd October at 9am, with a pre-sale available now from www.theviewareonfire.com.

Fans who pre-order tickets will have the opportunity to pick up a limited edition View t-shirt for just Â£5.