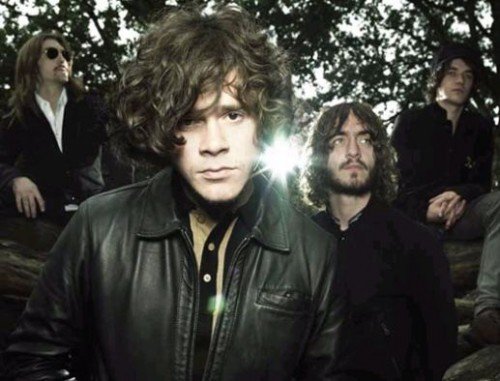 On the compilation album vocalist/guitarist Kyle Falconer says: “Over the years there’s been four studio albums, thousands of gigs, too much vodka and loads of memories on this crazy rock n’ roll journey. So we wanted to create an album that was kinda like stopping and looking back over the years – with a few new tracks too. That’s the Seven Year Setlist”

The band support the legendary Stone Roses at Glasgow Green on June 15th.