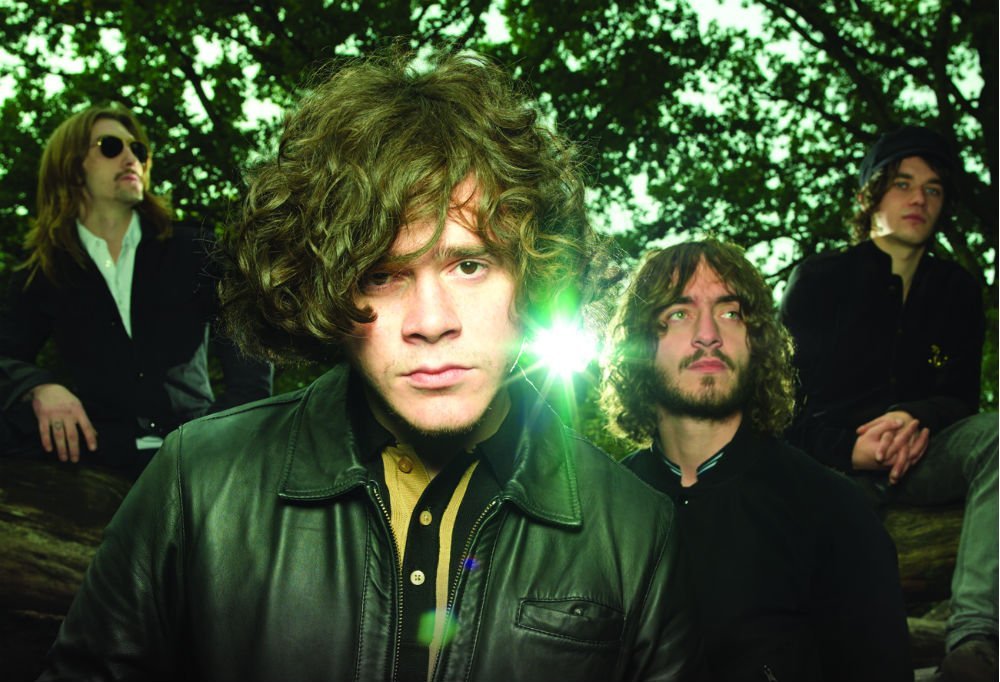 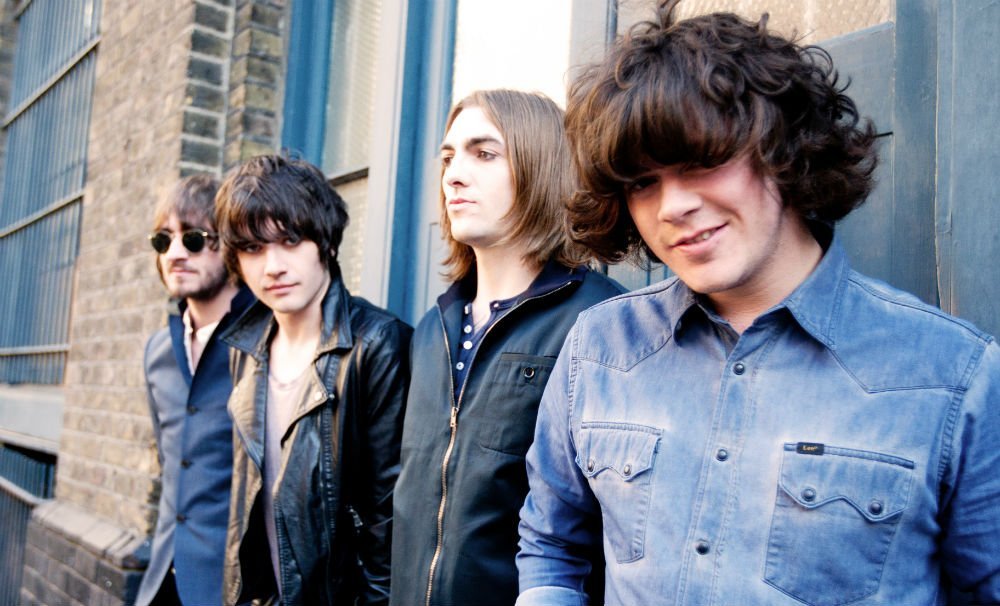 Scottish indie four-piece The View, are celebrating the 10th anniversary of their debut album ‘Hats Off To The Buskers’, with a 10th anniversary limited edition vinyl release, for Record Store Day on 22nd April via Demon.

Hi The View, can you all introduce yourselves and what you play?

You’re re-releasing your debut album Hats Off To The Buskers on 22nd April for Record Store Day, what can fans expect from this? Any new bonus features?

It’s a special edition colour artwork and vinyl of the album.

‘Same Jeans’ is probably your best known song, but what’s your own favourite track from Hats Off To The Buskers?

My favourite track is probably ‘Superstar Tradesman’ because it’s a great to play live and when we recorded the video it was a great day!

With the album celebrating its 10th anniversary this year, how would you say you – as a band – have developed over the last decade?

Well I’m definitely getting more handsome, whilst the rest are “doomed” would be a nicer word to use!

Do the songs from the album still resonate with you as strongly today as they did back then?

The songs will always resonate with us! We are a bit older now but playing those tunes or even listening to the album takes us right back to when we first started.

Lots of legendary bands and artists are releasing special editions of records for Record Store Day too, but who would you say are you main musical influences?

When we were younger and still are now! The Beatles, The Clash, Fleetwood Mac and Oasis were big influences!

And, if you could collaborate with any other artist – past or present – who would it be and why?

I would have loved to collaborate with The Clash! The View and The Clash doing some punk songs would be good I think.

Will you playing any live dates in support of the re-release on 22nd April?

We’ve got a tour round Britain playing all the songs off of hats off in May! Then a few summer festivals!

Catch The View live at the following dates:
May 4th – The Barrowlands, Glasgow
May 5th – The Garage, Aberdeen
May 7th – Ruby Lounge, Manchester
May 10th – The Garage, London
May 12th – Tramshed, Cardiff
May 13th – Hangar 34, Liverpool
May 14th – Foundry, Sheffield
May 16th – Old Fire Station, Carlisle
May 17th – The Liquid Room, Edinburgh