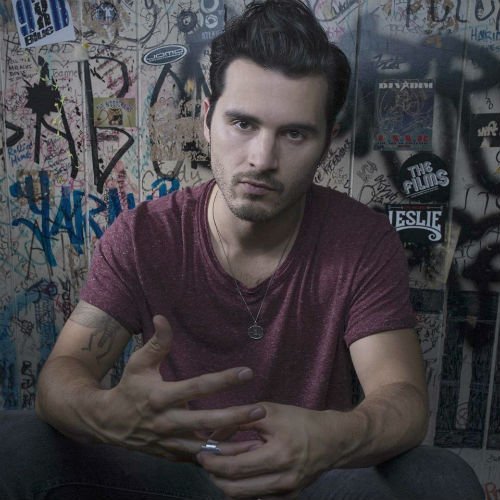 The Vampire Diaries star Michael Malarkey, shares his soul-searching alternative folk tunes with his debut five-song ‘Feed The Flames’ EP. Atlanta-based actor and singer/songwriter’s new EP is a collection of catchy and honest insights on his relationships and the world around him.

Here’s ‘Through The Night and Back Again’, the first single taken from ‘Feed The Flames’, out now as a download (via Cap On Cat Records) and available to buy on 10” vinyl on the 8th of January 2015.

Malarkey told Billbaord: “As far as my songwriting goes, I became infatuated with Tom Waits after graduating high school, specifically Rain Dogs (probably the most influential album of all time for me) and The Heart of Saturday Night. [That] lead to further obsessions with Nick Cave and Leonard Cohen whose narrative qualities continue to influence my songwriting to this day.…oh, and Dylan of course. One of the only covers I ever learned on my own accord was ‘Don’t Think Twice, It’s Alright'”… 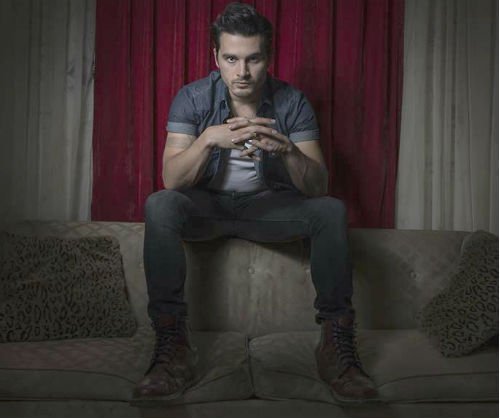 Feed The Flames EP Track Listing:
1. Through The Night And Back Again
2. Feed The Flames
3. Everything’s Burned
4. Lost And Sound
5. The Bells Still Ring