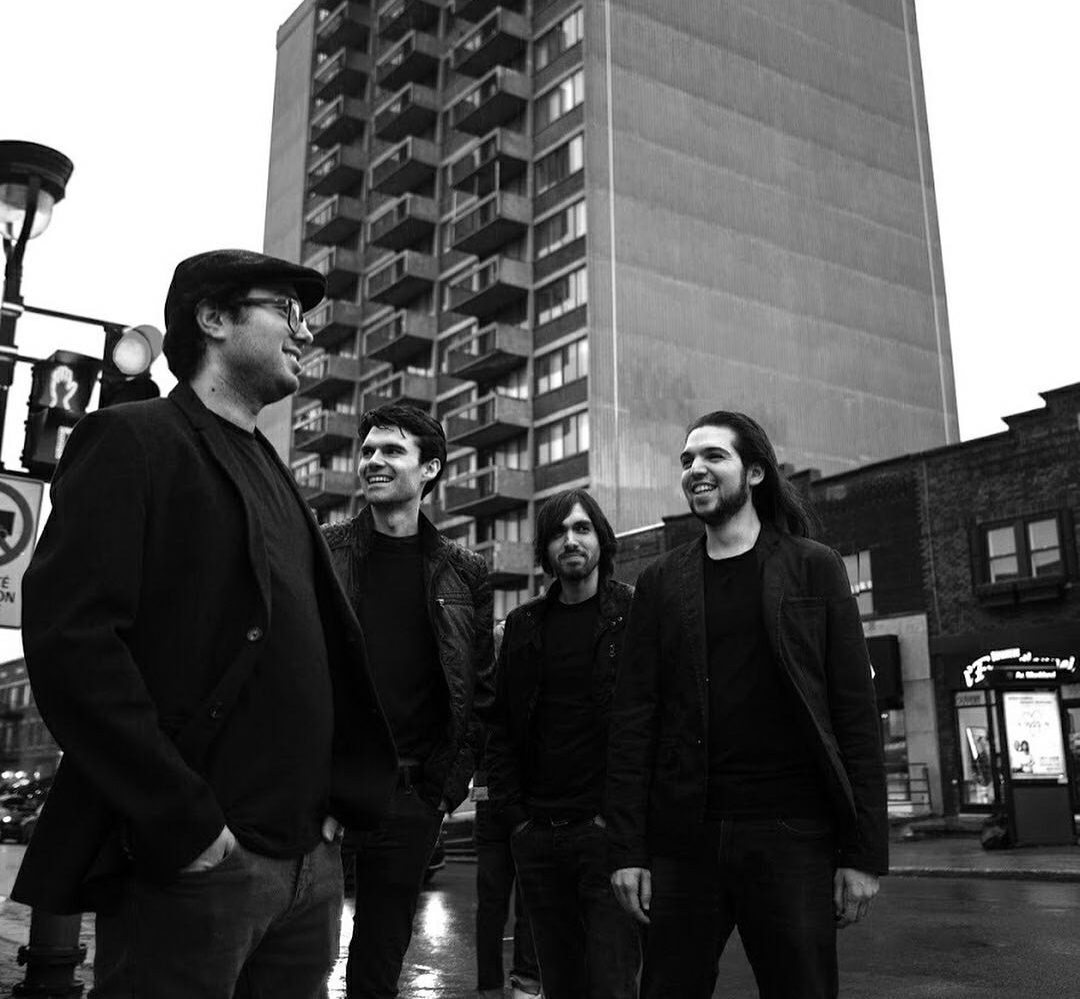 Montreal-based rock band The Unfound have unveiled their debut single named Sooner Or Later. The track exploring the theme of human resilience is accompanied by an unhinged music video directed by lead guitarist Alberto D’Onofrio.

The Unfound is a four piece band, which came together in 2017 in Montreal, Canada. Their explosive and uncompromising style brings to mind the likes of Rush, David Bowie, and Foo Fighters, who the group cite as their main influences. The Unfound’s debut single Sooner Or Later, released via Exclaim and produced by The Damn Truth drummer Dave Traina, is an excellent example of a vibrant rock and roll anthem done right. It matches the band’s signature sound, which is a concoction of heavy 70’s blues-tinged instrumentals and melodic outstanding vocals.

The track is sure to resonate with all classic rock lovers and its poignant sing along chorus guarantee to liven up even the least enthusiastic crowd. The band tend to use Sooner Or Later to end their shows on a high note, as the song’s anthemic potential allows them to truly connect with the audience.

The song delivers a strong message about human resilience and the power to overcome obstacles. It is illustrated by a music video directed by Alberto D’Onofrio, one of the band members, who, apart from being a guitarist is also a filmmaker.

The clip shows a group of people being pushed to a breaking point by life’s hardships. They find relief in running around and smashing things to bits with baseball bats. Watching them demolish random objects and dance together clutching their weapons is gripping and strangely liberating.

The video was inspired by the so-called rage rooms, in which people can ease their frustration by breaking to pieces old furniture and appliances. The band admit they really enjoyed the filming and seeing the cast have fun destroying all the random props brought to the set.

The Canadian four-piece are already working on their next single called Monochrome. The follow up to Sooner Or Later is expected to land later this year.