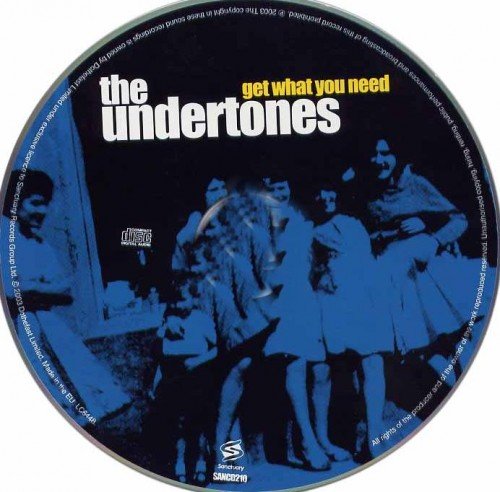 Favourites of the late John Peel, The Undertones, are celebrating their 35th anniversary with the digital release of their most recent albums “Get What You Need” and “Dig Yourself Deep,” both available now. 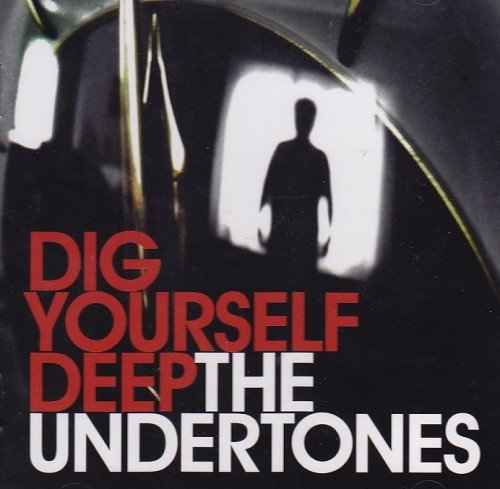 They are currently in the middle of their 10 day UK tour, calling at most major UK cities over the December month, celebrating their 35th anniversary.

‘Get What You Need’, recorded in 2003, was the bands first collection of new studio material since their reformation with lead singer Paul Mcloone, in 2007 they went onto record their second album together called ‘Dig Yourself Deep’.

Both albums established that their sound has aged very well, their music continues to resonate the tumescent glory of their past triumphs.
theundertones.com