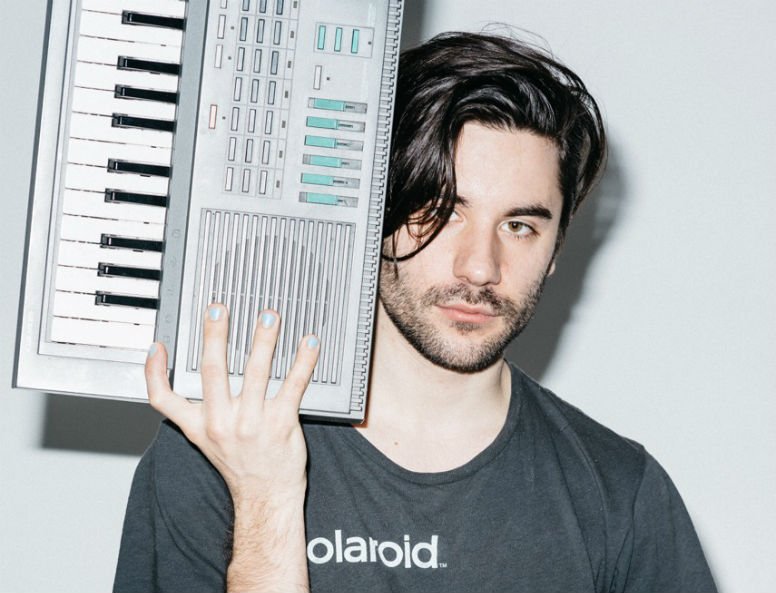 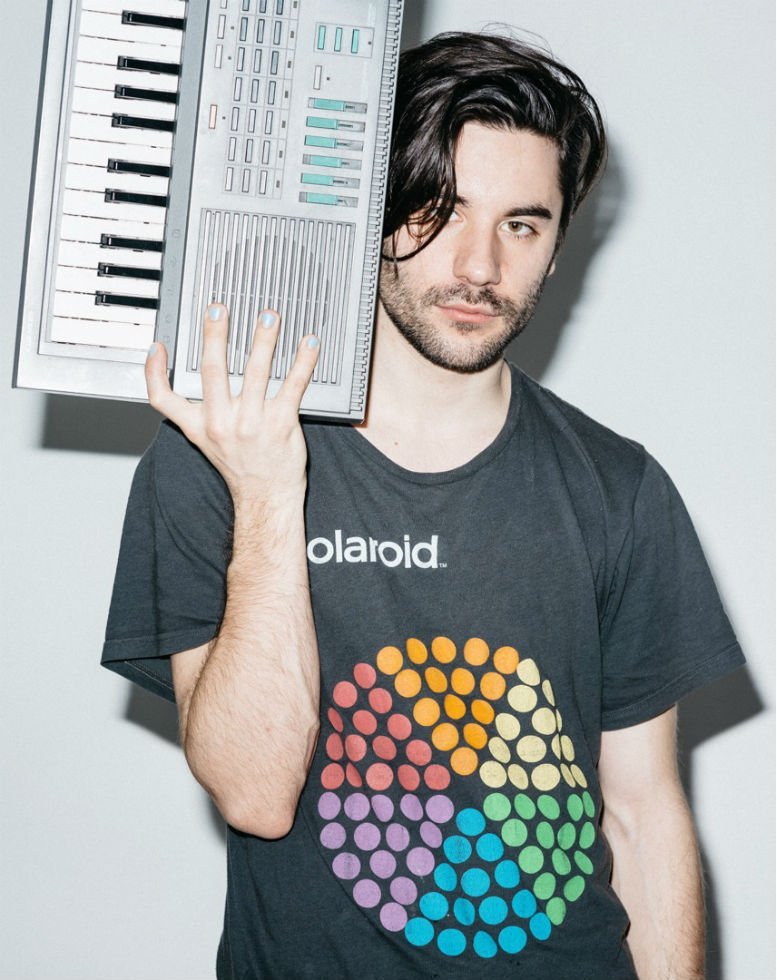 Indie-Pop project The Undercover Dream Lovers – the solo project of Brooklyn based artist/producer Matt Koenig – talks to FM about his rather surprising, fully bedroom-produced EP ‘While It’s in Style’. A glowing collection of his “weird & catchy loner love songs”.

Can you describe The Undercover Dream Lovers project in 5 words (or more).

If I had to do it in 5 words I would say, so far, the project is a lot of weird & catchy loner love songs.

Why did you pick your project name?

When you are falling asleep there is this really interesting moment when you are awake but drifting in and out of sleep and dreaming at the same time. I was visiting my parents at the time and I had Valerian Root Tea that amplifies the effect and knocks you out. The name just crept into my head during a lucid dream.

Can you talk about ‘While It’s in Style’ EP?

‘While it’s in Style’ started as a totally experimental Idea. I knew I wanted to be playing music more; I had been away from it for a while, getting caught up in the working hustle of NYC. Eventually, I found myself between jobs and I had just recently researched a bunch of tips for logic, so I thought I’d give it a shot. I took all of my first ideas and just went hard with them for about 3 weeks, start to finish, and liked with the result.

I wouldn’t say I knew what I was getting into when I started, I’ve generally had the attitude that the best way to learn is to just jump into things. I was still a pretty big amateur when it came to keys and synths, but I definitely picked up a thing or two working on the tracks. This EP has really helped me explore possibilities. I find myself constantly excited about making music. Since the 3-week conception of While It’s In Style I am always thinking of new song ideas and the direction of TUDL project as a whole. My day-to-day life would be wildly different, had I not decided to throw an EP together. 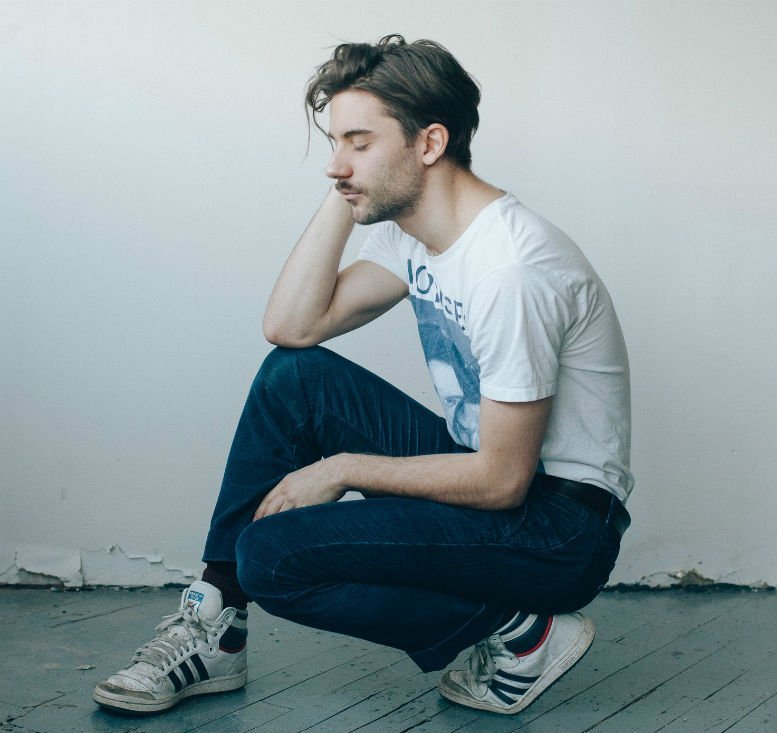 During my time writing it, my life and daily routine was very inconsistent. I’ve been in comfortable phases for stretches of time and busy chaotic phases other times, but the past year I feel have been multiple lifetimes. I’ve worked maybe four new jobs and moved three times.

I’ve been meeting new people a lot lately too, and I feel like it generates a lot of excitement and energy for me. With a lot going on around me, I find there are so many things to pull inspiration from. However, I will admit I hope to push myself to understand what I’m singing about as I am writing more so I can make sure I am saying exactly what I would like to.

In the past and leading up to While It’s In Style my technique for lyrics has been to improvise, not thinking too intensely. The result is very honest, but is also the reason some songs have a lot of conflicting ideas. I’d like to challenge myself to be clearer in my writing and refine what my songs are about as I move forward in my career. I am learning that songs can be opportunities to convey a specific idea.

Could you briefly describe the music-making process of your fully bedroom-produced first EP?

It’s usually pretty straightforward. I throw down a beat and try to come up with some kind of groove with guitar or keyboard. After that, I mess around with an instrument or vocal melody. Usually, I end up with a lot of ideas over the beats – generally too many for one song. I force myself to impulsively decide what is best and delete anything that I’m not stoked on. Deleting is my favorite way to move forward. I always know I can make something equally as cool if not better.

Non-musical influences are anyone around me in my day-to-day life. I do my best to understand as many other people’s perspectives as I can, which can turn me into kind of a sponge. I find myself rather aware of the way my style, morals, desires, etc. are influenced by my friends, family, and peers.

I was writing pretty non-stop for a while so I have some material I am working with for a few new singles. Some of them have found there way into the live set. I will definitely be playing a lot of NYC shows and a few in some other east coast cities over the summer.