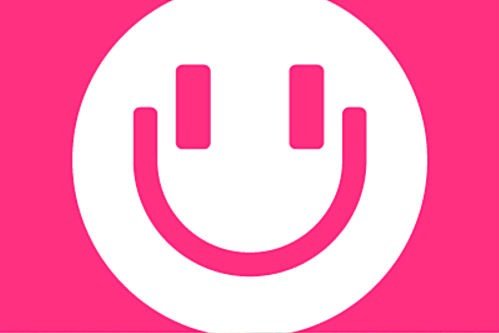 To celebrate the launch of the the world’s happiest playlist, for the the week- long International Day of Happiness, a host of superstars including Cody Simpson, Ed Sheeran, Charlie XCX (with her massive ‘Boom Clap’), Pharrell Williams, David Guetta, John Legend, James Blunt and UN Secretary-General Ban Ki-moon, have teamed up with the United Nations and the world’s most personalised music streaming service, MixRadio.

Speaking about #HappySoundsLike campaign, Australian singer/ songwriter Cody Simpson says: “I am really pleased to be part of such an amazing campaign to raise awareness of International Day of Happiness.” 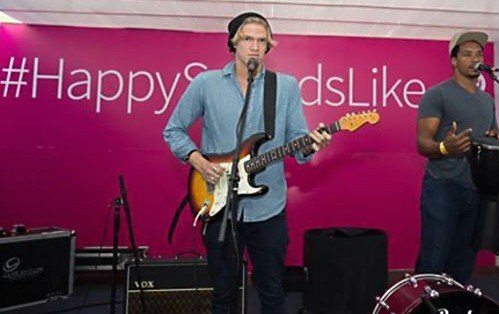 He adds: “I hope everyone gets behind the day and shares the track that makes them happiest! I will be choosing five tracks the general public suggest to be part of the official playlist, #HappySoundsLike ”.

The UN recognises happiness as a fundamental human goal, an inherent aspiration that lies at the core of every person around the world. On International Day of Happiness, the UN invites everyone to play a role in raising public awareness of the aspirations of all human beings to be happy.