When we think of the most famous seats that have appeared on TV, examples like the Simpsons’ sofa, the Iron Throne, Sheldon’s “Spot”, the Central Perk sofa and Tom Cruise’s legendary outburst on national TV, instantly come to mind.

The good people at Distinctive Chesterfields – handmade furniture manufacturer based in Yorkshire – released this very handy list of 11 Celebrated & Iconic Seats and Sofas. 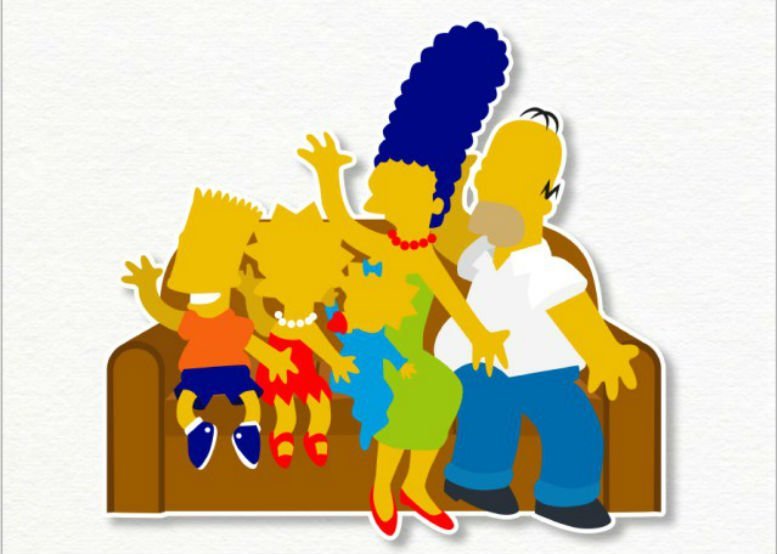 Would it be fair to say that this is the most famous sofa in TV history? The Simpsons’ sofa is guaranteed to appear in every episode without fail with its increasingly daring gags in the opening titles always ending on the simple brown sofa. 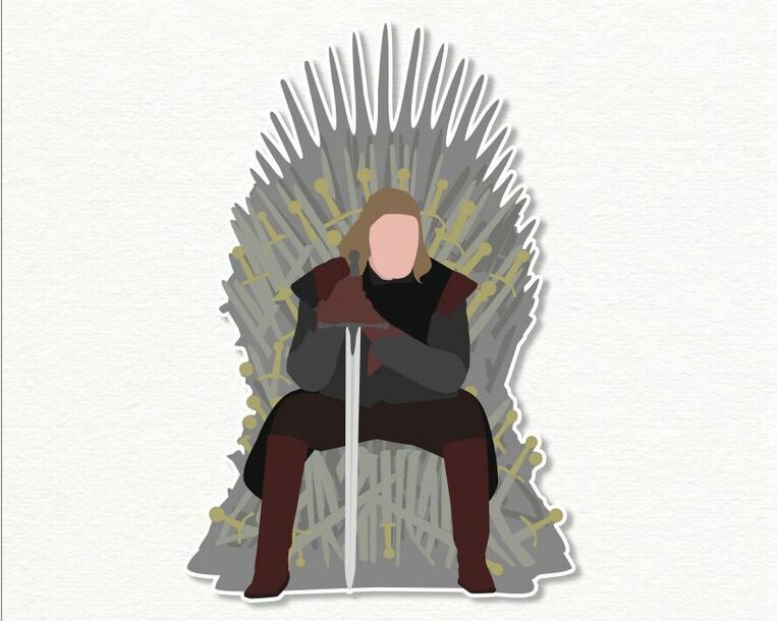 “The breath of the greatest dragon forged the Iron Throne…the swords of the vanquished, a thousand them, melted together like so many candles.” Located in the Great Hall of the Red Keep beneath the seven-pointed star of the Faith of the Seven and commissioned by King Joffrey, Game of Thrones’ Iron Throne is perhaps the most iconic in the series, forged from 1000 surrendered swords. 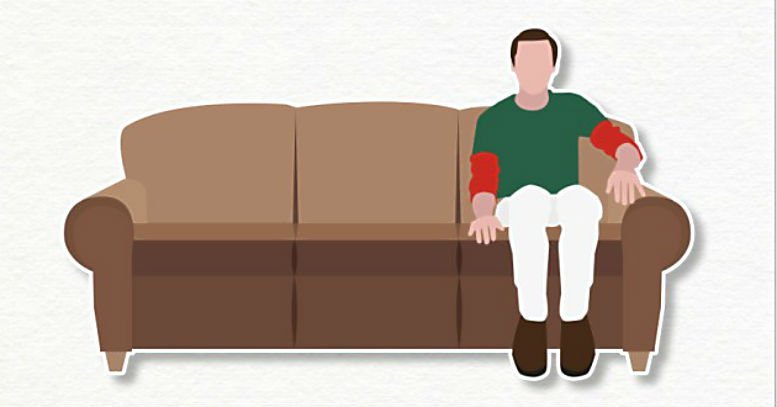 The place “in a state of eternal dibs”, Sheldon’s Spot in The Big Bang Theory is the character’s specific seat on the left hand side of a simple leather sofa bought for $100 and is a central plot theme to various episodes in the series. 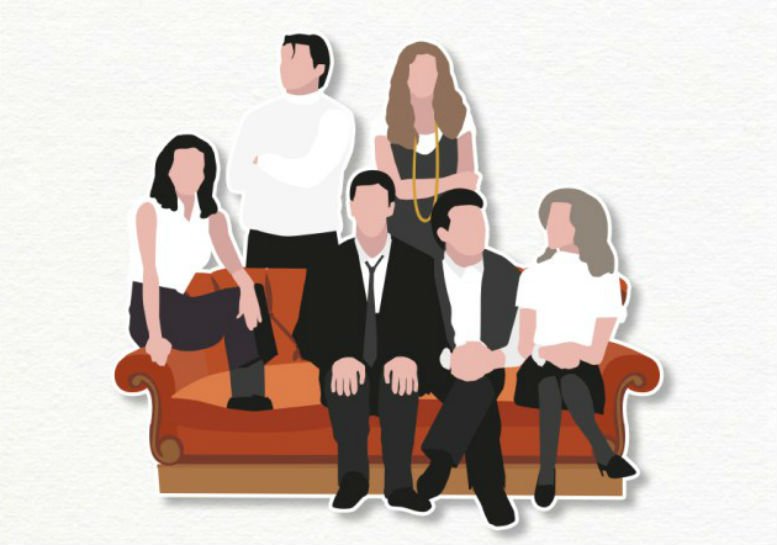 The slightly tattered orange mohair sofa in Friends’ Central Perk coffee shop is the setting of so many iconic scenes and becomes its own plot device every so often in episodes such as The One with the Bullies when two men ‘steal’ the characters’ sofa. 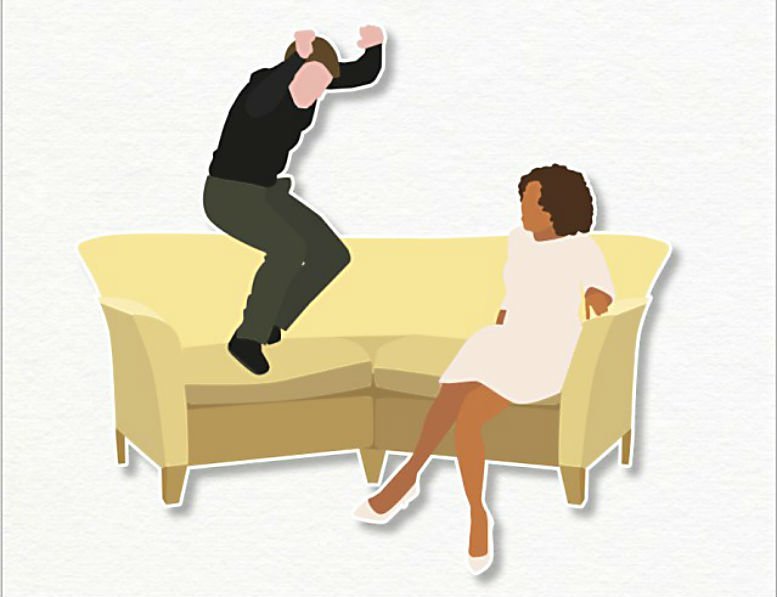 Oprah Winfrey’s couch on its own might not be quite so iconic, but add in the Tom Cruise “Couch Jump” in May 2005 as he declared his love for Katie Holmes and you’ve made an infamous sofa. 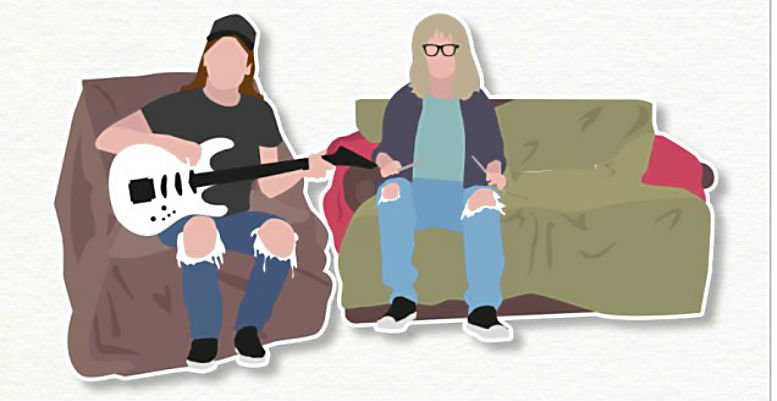 The tatty Davenport style sofa, covered with a patchwork quilt and located in Wayne’s basement, is central to the plot of Wayne’s World, home to the TV show produced in that very basement on that very sofa. It’s the typical picture of American suburban youth in the early 90s. 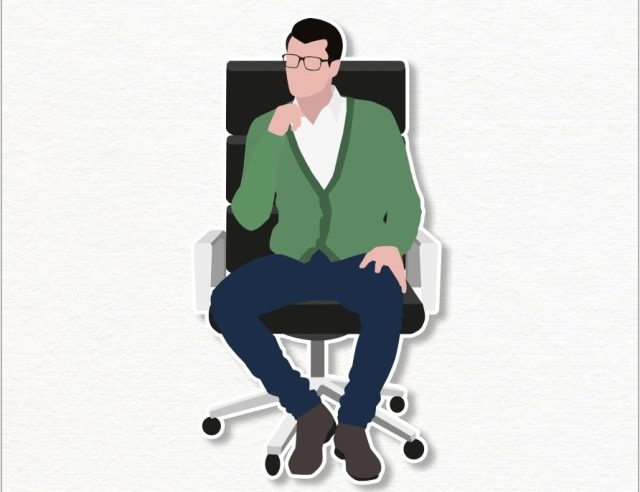 A simple chair to look at with black leather cushioning, clean lines and practical wheels, but under a spotlight in Mastermind’s studio and facing the intimidating host, it becomes The Black Chair, the symbol of the interrogation. 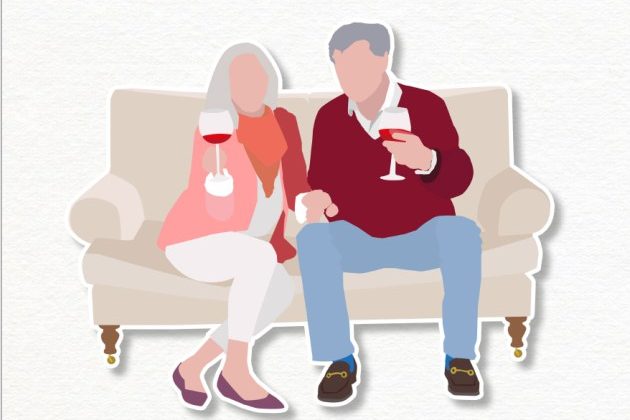 Gogglebox introduced the British public to a new cast of sofas to watch weekly, and the one that so often catches our eyes is home to the “Posh Ones” – Steph and Dom Parker – ending up as the celebrated scene in which Dom tumbled off the sofa after a full day of drinking. 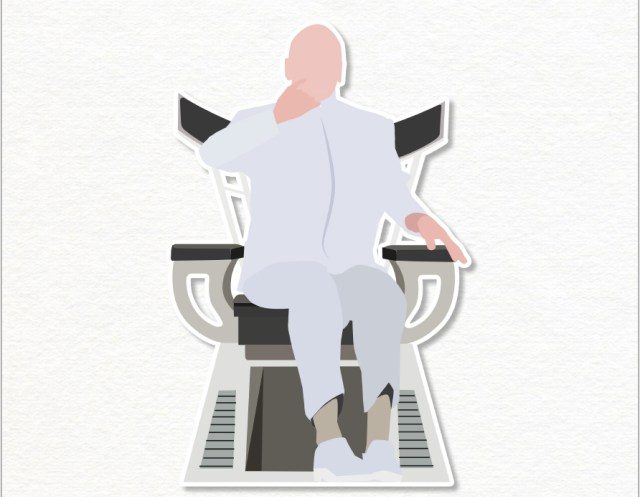 What would an iconic seats and sofas list be without a good villain? And the most infamous of all is Austin Powers’ Dr. Evil’s chair, a parody of the original black leather Bond movie, You Only Live Twice, villain chair. 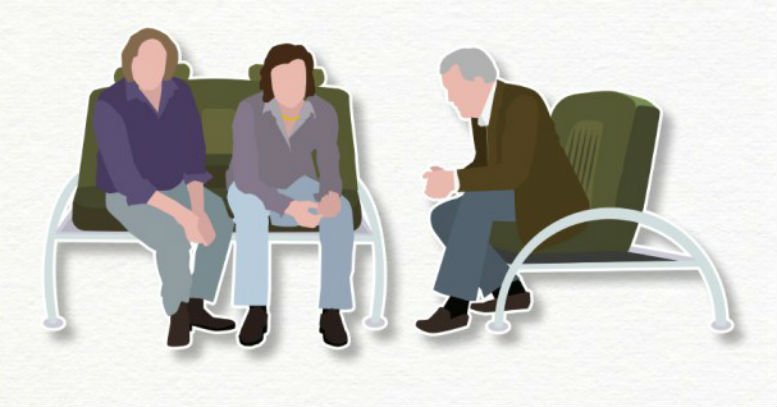 Home to the original Top Gear trio, the “Boy’s Toys” sofa is made up of old green leather car seats rumoured to be from a Rolls Royce Silver Shadow.

The sofa that the nation wakes up to every morning, other than their own, is the BBC Breakfast sofa, recently host to accusations of sexism and misogyny with Louise Minchin in the apparent ‘junior’ spot on the right of the sofa.