Boots are a quality buy for every woman, as they’re hard-wearing and will keep your feet dry throughout the colder weather. If you’re going to make any purchases this winter, boots are a must.

They’re available in a range of eye-catching styles but with so many styles to choose from, how do you decide? Brantano has analysed the UK’s most popular boots so you can see what styles are searched for most.

Biker boots are tough and durable but are also great for women on the go, as they’re stylish enough to wear everywhere from the high street to family days out. Each month, they receive an average of 8,100 Google searches – peaking at 14,800 in November 2015.

In the UK, the popularity of biker boots has been consistently fluctuating each year, peaking in winter 2013. Expect this trend to rise back up this winter.

As for the city where people are most interested? Trendy Liverpool leads the UK in searching for biker boots, followed by Manchester and London.

Ladies ankle boots are a perennial style classic that can be bought one winter and worn year after year. However, the casual style favourites are growing in popularity – currently averaging 49,500 searches a month – peaking last year at 90,500 searches during October and November 2015.

This year, the style is set to skyrocket – just look at this Google Trends graph showing UK search interest.

Who are the UK’s biggest fans when it comes to ankle boots? Belfast takes the top spot, followed by Aberdeen and Hinckley.

Available in a range of trendy autumn colours and materials, the humble desert boot achieves 22,000 searches a month in the UK. The style’s peak months were November and December 2015, hitting 33,100 average searches in both.

The city that loves Desert boots the most? People in Norwich seem to favour this style above all others. Manchester takes the second spot, followed by Bristol in third.

A versatile boot you can wear to the office or out with the girls, the Chelsea boot blends a classic style with modern trends. You can keep them in good condition for years – and you’ll want to wear them again and again if these winter trend figures are anything to go by!

There are 49,500 average monthly searches for Chelsea boots – with last year’s peak in November and December 2015 reaching 90,500 per month.

The trendy Croydon takes the top spot when it comes to the region most interested in Chelsea boots, followed by Clayton-le- woods and then Portsmouth. 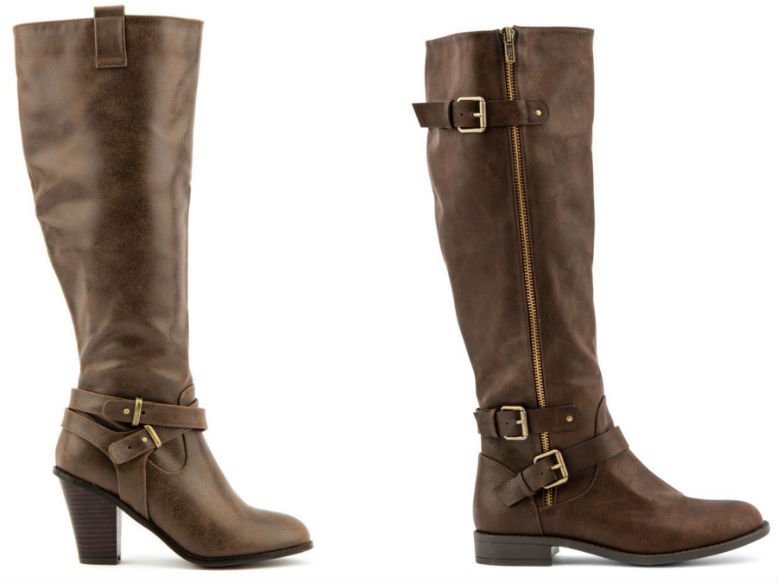 A winter favourite and a style classic, knee high boots are an enduring favourite. Whether you need a dependable pair of winter-proof boots for the school run, or you want to make a statement by wearing them over the knee, this is the perfect style for colder weather.

Unsurprisingly, knee high boots popular throughout the UK – with 74,000 average monthly searches. During November and December 2015, the style hit 135,000 searches per month!

The most popular area in the UK for knee high boot searches is Newcastle Upon Tyne, where Geordies can’t get enough of the style. This is followed by the even colder Edinburgh and Nazeing in
third. 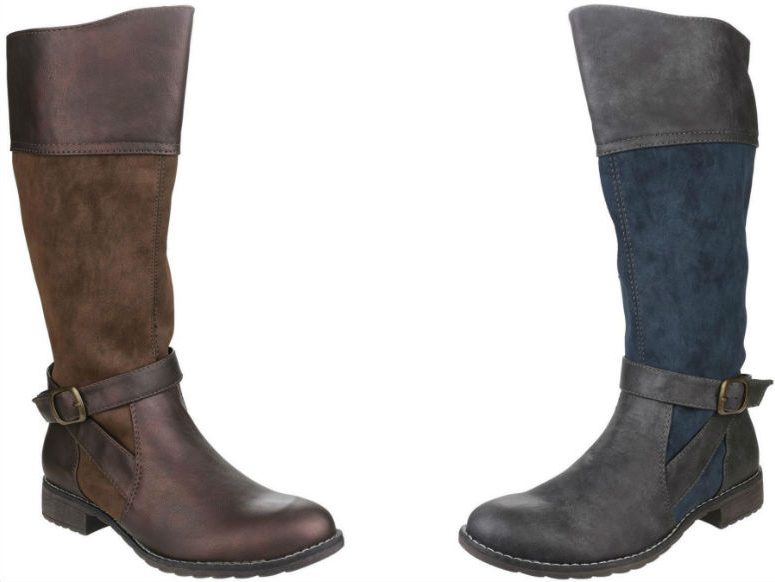 Riding boots are a style fairly similar to knee highs but with an equestrian edge. They receive an average of 8,100 searches per month. The style peaked in October and November last year, managing 12,100 in each.

However, the popularity graph above shows the main spike of interest was back in 2013 and interest has been slowly declining. Are people getting rid of the riding boot? Unsurprisingly, the style that’s similar to knee high boots is most popular in the same cities: Newcastle, Edinburgh and Nazeing.

Wedges are perfect for everyday way, and wedge boots are ideal as soon as the weather starts turning cold. The style gets 8,100 average searches per month and peaked in October and November 2015 at 14,800 searches. Looking at the graph below, popularity is set to spike again this winter.

Where are wedges most popular in the UK? Essex takes the top spot, followed by London. 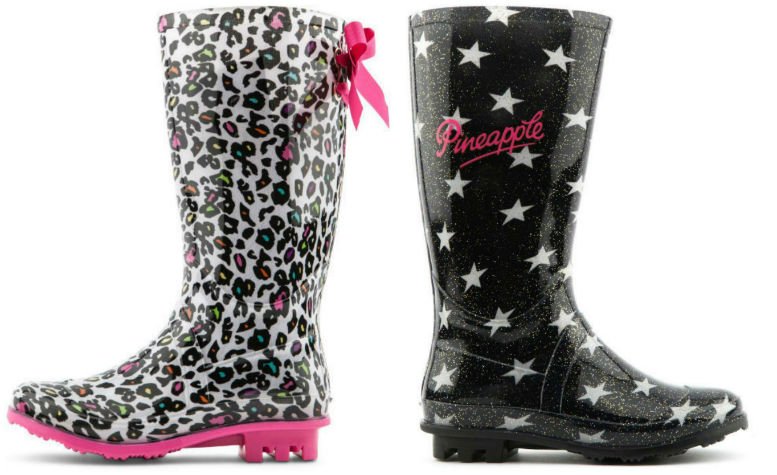 We thought we’d end the article on a true winter staple: the humble welly. Wellington boots are a favourite thanks to their weatherproofing qualities – it’s no wonder they’re so popular! There’s an average of 27,100 searches a month for Wellington boots in the UK, peaking between November 2015 and January 2016 at 40,500 searches.

Type in the slang term ‘wellies’ and this figure gets even higher – with 40,500 average monthly searches. Surprisingly, the popularity spikes were in November 2015, June 2016 and August 2016 – with 60,500 average searches in each month. Perhaps people were gearing up for festival season?

As for who wants wellies the most? Well – the people of Guildford are most interested in this functional footwear, followed by Bournemouth and Norwich.

Which boot wins this season? 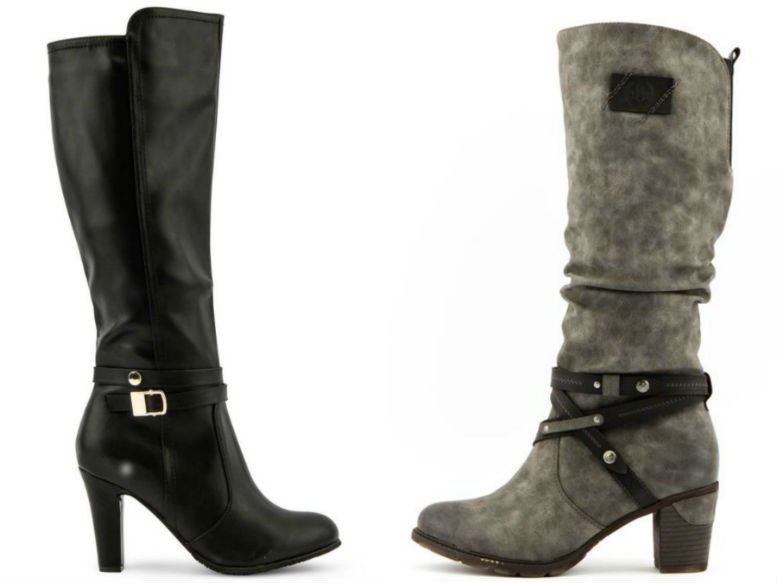 It’s fairly clear that knee high boots are the most popular style in general, with the highest amount of monthly searches of any style. If they experience a similar peak to last year, we’re sure to see the trend soar in popularity once again.

Shop Brantano’s range of knee high boots and pick out your next pair today.