Jake Scott (Welcome to the Rileys) will direct (from script by Ryan Jaffe) the Untitled Jeff Buckley biopic, the true story about the beloved rising star musician who lost his life in 1997 at age 30. 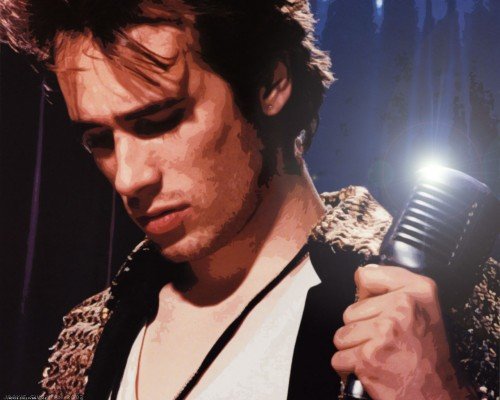 Buckley’s mother Mary Guibert, is the executive producer on the film and has given Scott her blessing on the project.

“I could not be more thrilled that Jake has accepted our invitation to bring Jeff’s life to the big screen,” said Guibert. “His creative vision for Jeff’s story is inspired, innovative, and insightful.”

“Ryan Jaffe’s remarkably told script reconnected me to one of music’s purest souls. It is a heartfelt journey into a young artist’s search for absolute truth in his work, love, devotion and longing,” said Scott. “It is a great honour to be directing this amazing story. As a film, I believe it will reach far beyond Jeff’s loyal fans to move a whole new generation of devotees.”The filmmakers are targeting this fall to begin principal photography and have started to cast the Buckley role. Billy Hopkins is joining the production as casting director.

Scott most recently directed the critically acclaimed 2010 Sundance hit, Welcome to the Rileys, starring Kristen Stewart, James Gandolfini and Melissa Leo, which was released by Apparition and Sony Pictures. An award-winning commercials and music video director, Scott has worked with U2, R.E.M., Radiohead, Smashing Pumpkins, The Cranberries, Cypress Hill, Tori Amos, and numerous other major artists.

The film chronicles the life of Jeff Buckley, one of the most critically acclaimed musical artists of his time, who died tragically at age 30 in a drowning accident in Memphis, Tennessee’s Wolf River.

Buckley’s only studio release during his lifetime was the widely acclaimed album Grace, which includes his legendary interpretation of Leonard Cohen’s “Hallelujah,” and is acknowledged by critics as a modern classic.

His momentous posthumous album, Sketches for My Sweetheart the Drunk, garnered a Grammy nomination for Best Male Rock Vocal for the song “Everybody Here Wants You.” Captivated by the world of music, Buckley lived and breathed it until the last moments of his life.

He had said, “I was captured by music at a really early age…It was my mother, it was my father, it was my plaything, my toy. The best thing in my life.”
www.jeffbuckley.com