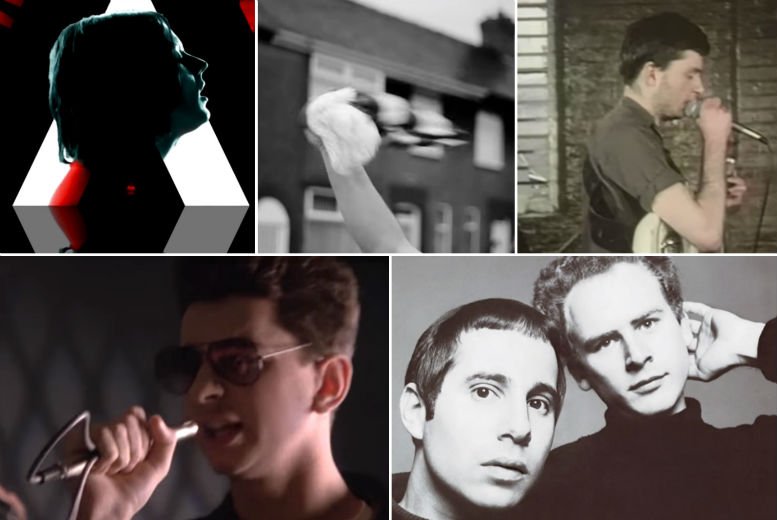 As Euro 2016 tournament approaches its climax and we continue enjoying sweet deals by entertainment providers like bettingtop10.com, when we talk about songs and football, the principles are rather clear: Tracks must have an easy chorus to chant and have lyrics that are appropriately flexible to be changed.

White Stripes’ 2003 indie anthem ‘Seven Nation Army’, is now cemented in the consciousness of football fans all over the world. The supporters of Club Brugge and Roma rightly claim to being the first to chant the track, during a Uefa Cup’s match Brugge v Roma. ‘Seven Nation Army’ become also the unofficial anthem of Italy’s World Cup win in 2006…”po po po po po pooo pooo”

Roma’s legendary captain Francesco Totti, said after Brugge v Roma match: “I had never heard the song before we stepped on the field in Brussels…It sounded fantastic and the crowd was totally into it. I quickly went out and bought one of the band’s albums.”

On the success with football fans Jack White’s eventually commented: “Nothing is more beautiful than when people embrace a melody and allow it to enter the pantheon of folk music…As a songwriter it is something impossible to plan. Especially in modern times.”

2. ‘You’ll Never Walk Alone’ by Gerry and The Pacemakers

If we talk about football fans’ earnest and heartfelt performances, goosebumps-ready ‘You’ll Never Walk Alone’ by the Liverpool fans, it’s an absolute classic.

Originally written by Rodgers and Hammerstein for the climax of their musical Carousel, the song was covered by the Liverpool band Gerry and The Pacemakers in 1963.

3. ‘Love Will Tear Us Apart’ by Joy Division

Surprisingly, the Joy Division’s masterpiece gets chanted on the English premiership’s terraces, especially during Manchester United’s Old Trafford games, with a reinterpretation that goes like this…”Giggs, Giggs will tear you apart again”. You can frequently hear the song also at Burnley, Derby, Spurs and Portsmouth matches…

Celtic fans in 2009 took Depeche Mode’s 1981 synthpop anthem ‘Just Can’t Get Enough’ and made it theirs, before passing it to Liverpool in 2011, to celebrate their then-hero Luis Suárez. Now fans in many other clubs including Burnley, Aston Villa, and Brighton & Hove Albion, enjoy the track as well.

Claudio Ranieri’s incredible team Leicester, adopted the Simon & Garfunkel’s classic tune, in ode of their star midfielder Drinkwater: “Here’s to you, Danny Drinkwater, Leicester loves you more than you will know”. Finally…we can’t forget the Leicester’s fans take on Domenico Modugno song ‘Volare’, used as the ultimate hymn for manager Claudio Ranieri (“Ranieri, Ranieri, he came from Italy, to manage the City”)…