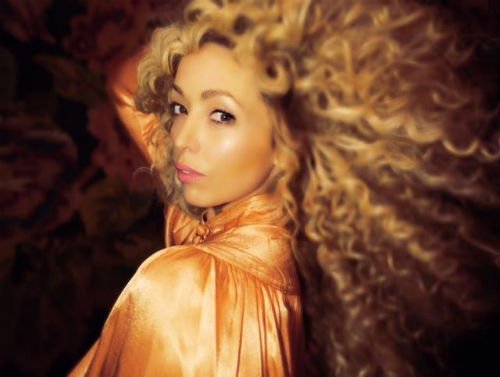 VOLUME UP! The Ting Tings – Katie White and Jules de Martino – are back with ‘Wrong Club’ (released on August 18th), a brand new track Written and recorded in an old Spanish finca on the Ibizan hills overlooking the Mediterranean sea.

This summer breeze club banger is the first single to be taken from their forthcoming third album, ‘Super Critical’ released on October 20th. Here’s the stylish video to the track filmed in an old warehouse in Paris by French/Italian fashion director, Lisa Paclet.


Katie and Jule explain: “‘Wrong Club’ is about feeling like you don’t fit in – finding someone you can leave with – finding someone like you – finding someone who likes you – even if you can’t dance like the rest…Its a dark take on a good time…Finding your place on the dance floor…or shunning the stereotypes around you because they can’t see your vision regardless how wrong or right” 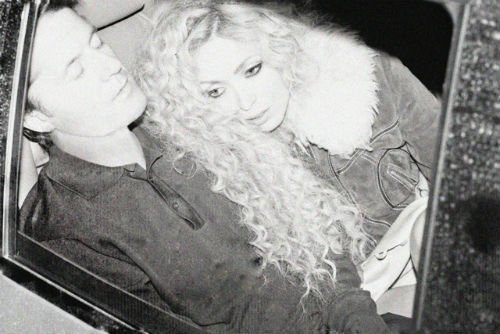 A band pivoted around duality, male and female, the generational bridge between Katie White and Jules de Martino, city and island, new and old world music technologies, the journey was as vital as the destination. The album was mixed in New York at the legendary Avatar Studios straight onto analog tape.