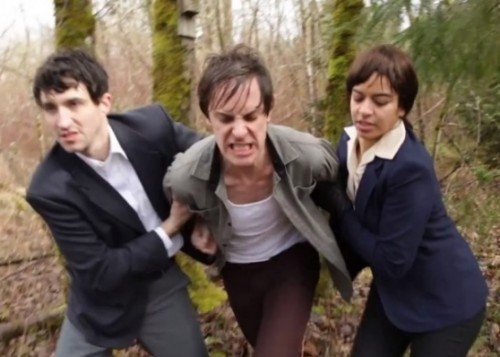 Post-pop-punk trio from pre-Portlandia-Portland, Oregon, The Thermals, have premiered a twisted and controversial video for their new single ‘Born To Kill’, a dark, brash, and unapologetically violent two minutes film.


Shot in undisclosed locations in and outside Portland OR, “Born To Kill” is the short story of a killer getting his due – in the bloodiest of ways. Co-directed by Portland filmmaker Jeffrey Rowles and The Thermals themselves, this video is NSFW, unless you work for the CIA.

The track is taken from their forthcoming album, ‘Desperate Ground’, released on April 15, via Saddle Creek. 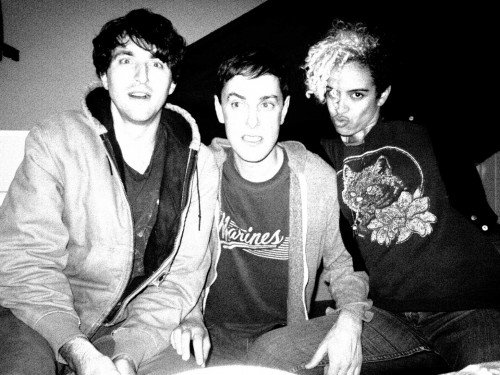 The album was produced by John Agnello (Dinosaur Jr, Sonic Youth) in Hoboken, NJ. Agnello and The Thermals completed the record and evacuated the studio just hours before Hurricane Sandy ravaged New Jersey, a fate quite fitting when you consider the product.