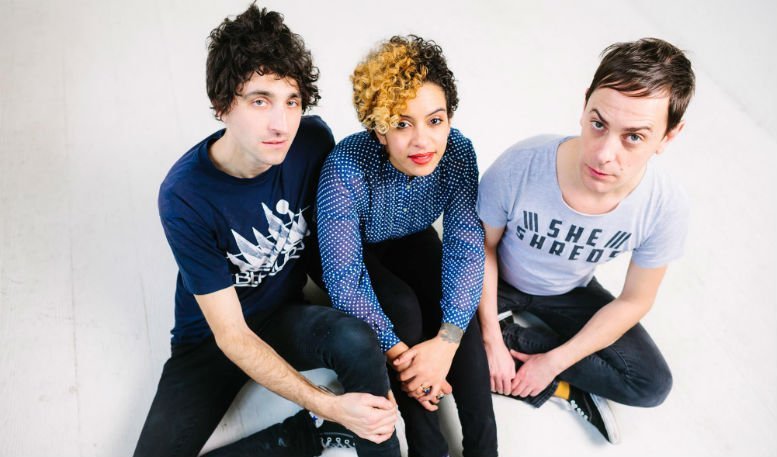 ‘Hey You’ is a post-pop-punk gutsy number, about a paranoid fantasy of fleeing from the Grim Reaper as he calls after you…

Speaking about the darkly personal album – produced by Chris Walla (formerly of Death Cab For Cutie) – Harris says: “Technology, love and death are the three obsessions of the record. Our privacy used to be so important to us and now everything has changed – we freely offer once private information about relationships and reveal everything about our day-to-day lives. We’re trying to preserve our life digitally so when we’re gone people won’t forget us. We’re using technology to become immortal. You can even set up Facebook and Twitter accounts to continue updating after you die! We Disappear is about how humans fight the inevitable.”