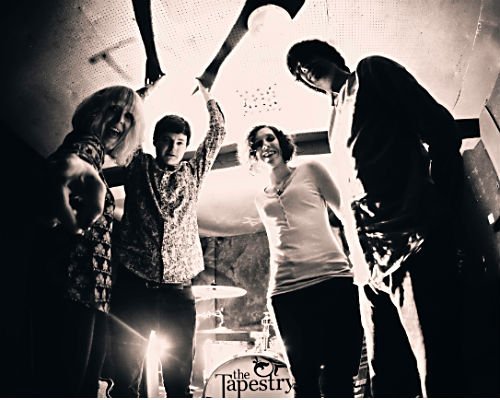 Flogging pictures of a well-known children’s TV presenter caning chemicals in a nightclub isn’t the usual way for a band to find start up cash. The band explains: “We’re not too proud of it but it was worth it to start the band and buy the instruments!”.

So far they’ve managed to attract the approval of Liam Gallagher…“He showed up at a London show recently, we had a chin wag backstage and he was a total gent. Later we got the ‘Fucking tune!’ seal of approval.” 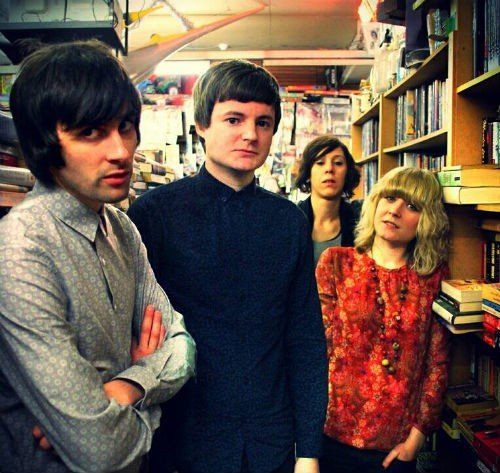 Tell us 3 things we should know about Right As Rain’

1. Its an absolute tune.
2. It makes you want to move your feet.
3. Its got the most northern song title you’ve ever heard

You got Liam Gallagher’s Fucking tune!’ seal of approval…whats next?

The Single is out as download NOW as a taster for whats to come. More gigs around the UK including summer festivals and finishing off the recording of the next single for a massive summer release too.

The band name comes from the first tune we wrote in which the lyrics alluded to the Bayeux Tapestry, which i visited as a kid and have always been interested in, so the Tapestry seemed perfect. And it was better than the 100 other terrible ideas we had! 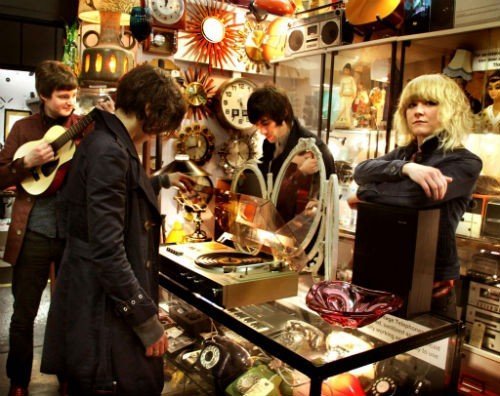 We formed just out of knowing eachother for years, friendships, previous bands that didnt work out, drunken nights out and a lot of talk before finally playing together and attempting to write some songs in the same room. Luckily it worked out.

If you could get drunk with any woman or man, who would it be?

As far as drinkers are concerned, I dont think you’d go wrong with a session with Keith Moon, Peter Sellers or Oliver Reed. Couldnt keep up though. We’re all two can Van damme’s in this band, piss quicks who think we’re ten men after a couple!

David Bowie. He’s a massive inspiration, one of the finest songwriters ever, and along with Mick Ronson (RIP), he produced some great records too. Plus he’s still creating music now thats unbelievably good and better than anything by any new bands or artists!

The Tapestry are busy recording their debut album with Mr. Jim Spencer (Johnny Marr, New Order and The Charlatans).