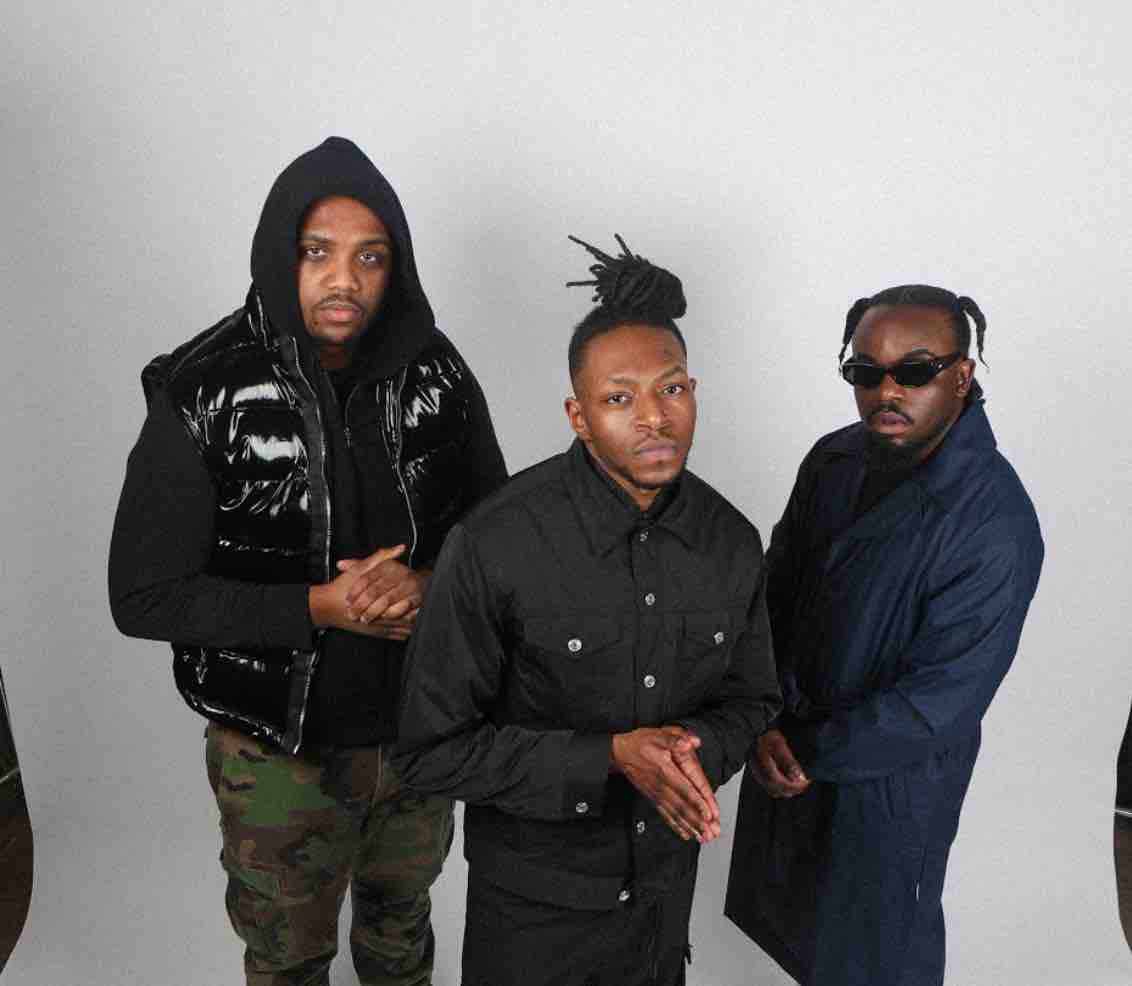 The Swirlers, the South London trio has teamed up with the DJ duo INFINITESNDS for their latest genre-bending anthem Legacy. The official music video for the new track is a captivating compilation of dancing in the art laden underground streets of London.

“Legacy is the leading single off our upcoming project EX2 (abbreviation for Example 2 – a collection of songs that represent examples of the different musical styles you can expect to hear from us in the future). Legacy is an ode to the genres which our generation grew up on through the 90s & Naughties – ‘House Garage Grime Funky Dance Soul’. It’s what we like to call ‘A Celebration of British Sounds’. The record features a DJ duo called Infinitesnds from South London.”

Infusing their music with their own individual musical and vocal styles, The Swirlers create music with no creative restrictions or limitations. With their foundations laying in modern Hip-Hop and R&B, refusing to fit any moulds they also incorporate a variety of urban sounds to create a diverse and electrifying soundscape. From the track itself to the accompanying music video, Legacy is a fascinating and mesmerising sonic and visual experience celebrating the numerous creative influences of South London.