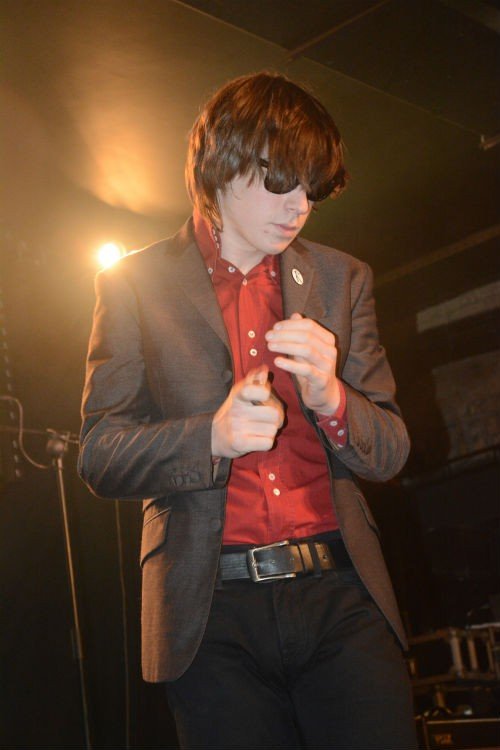 The Irish have always been known for their love of music and it is often said some of the finest bands in the world have come from ‘the emerald isle’. Whilst veterans like U2 are basking in their former glories, bands such as The Answer and Snow Patrol are chomping at the bit to take their game to stadium arena level.

But who will be their successors? The simple answer to that is the extremely talented Cavan band The Strypes (signed with Elton John’s Mercury Records) 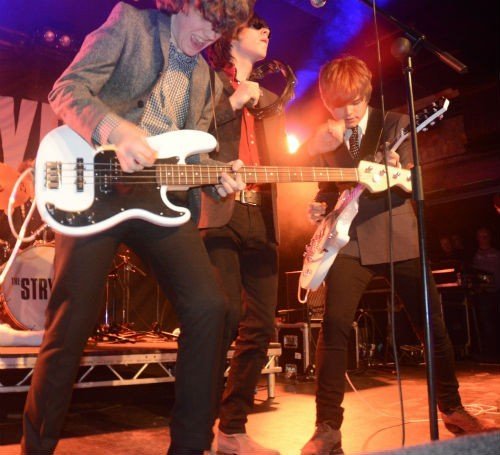 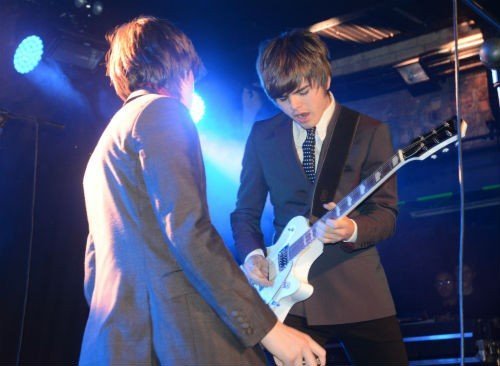 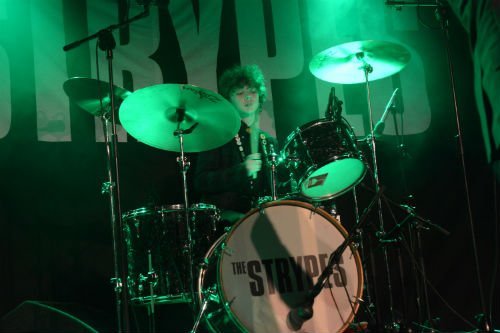 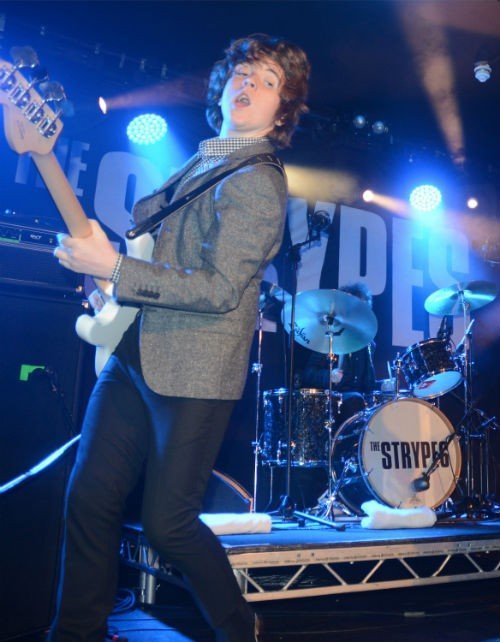 The Strypes music is an inspired blend of bluesy tinged original tunes, that echo the bands heroes.

So this cold night in Belfast the very large (especially for a mid-week gig) crowd were treated to a wonderful selection of songs that have traces of the work of The Yardbirds, Rolling Stones and Dr. Feelgood amongst others within them. 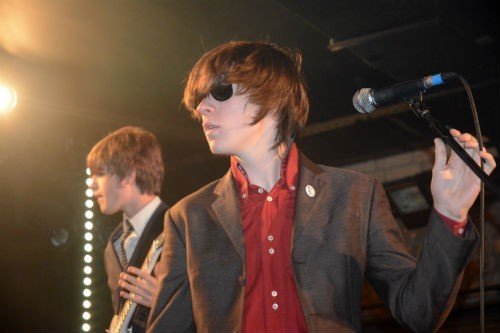 The bands debut album ‘Snapshot’ of course featured heavily in this set and boy did the frantic four-piece do their utmost to ensure we the fans were drawn in to each and every song. If you did not know it at the start, you did by the end.

The Strypes are a wonderful breath of fresh air in the world of music and if you need any more persuasion to check them out, lets just drop in the fact that such legends as Elton John, Roger Daltrey and Dave Grohl are firm fans of the quartet. 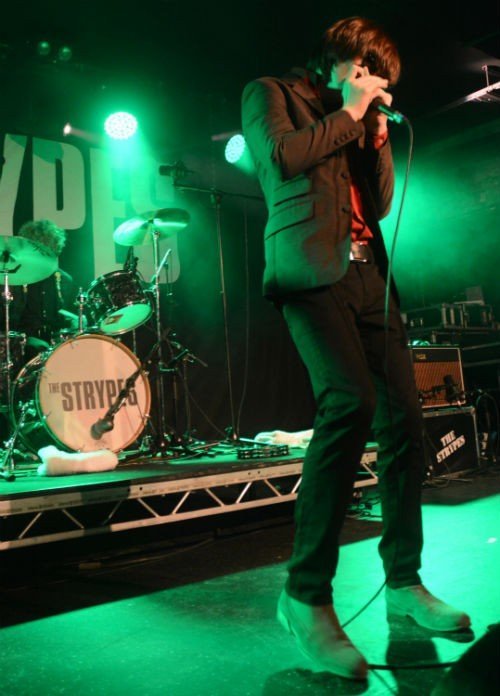 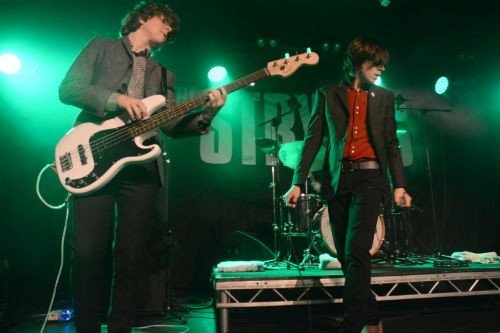 Their recent stint on tour as guests of The Arctic Monkeys has seen the band stock rise even further too.

Belfast’s Limelight venue was the perfect place for The Strypes to appear at and their extremely enthusiastic stage show was suited to this more intimate stage. The fans were eager and hungry for the bands material and revelled in each and every tune.

There were many highlights, but for this reviewer the way the band interacted with each other and worked the crowd showed us an act that have already achieved a high level of professionalism at a very young age. 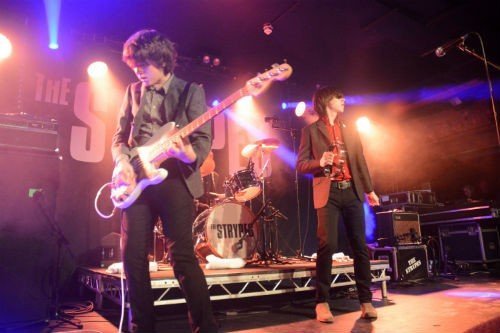 A nice touch in my opinion was how the band were able to swap instruments and vocals duty with ease. This really did showcase a group of young Irishmen who have the world at their feet.