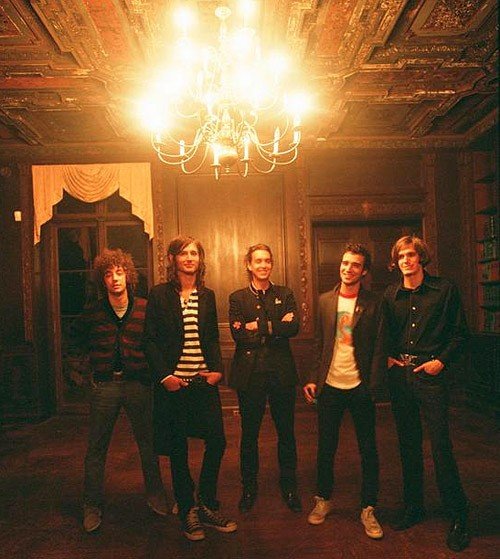 When New York indie titans The Strokes shot to fame in 2001, they made rock ’n’ roll look easy. Millions of record sales and numerous solo projects later, the five-piece are back with Angles.

Why spend so long recording just 10 songs?
We started in January 2010. We were in a big, expensive studio [Avatar Studios in New York] for two and a half months. We spent a lot of money and recorded an album, but we kind of scrapped it and started over by ourselves. In future I’d like to make albums faster. I think that having a band that’s in the same room together would facilitate that.

What do you mean?
The process of making this record was more fragmented. Once the songs were written, our singer Julian [Casablancas] never showed up to the studio when we were recording. He was on tour doing his solo stuff a lot of the time. There were days when I would go into the studio by myself and lay down guitar solos, then someone would come in and want to change something.

Do your influences extend beyond The Velvet Underground and Iggy Pop these days?
Joy Division was a sonic reference, as well as a lot of ’80s stuff – we love The Cars. Even Daft Punk was referenced: not in terms of song writing, but more the sound of things.
Read more in www.redbulletin.com
Photo by Frank Ockenfels