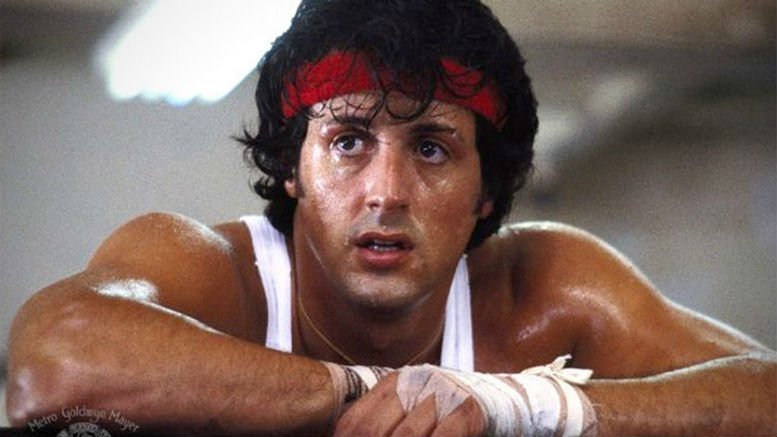 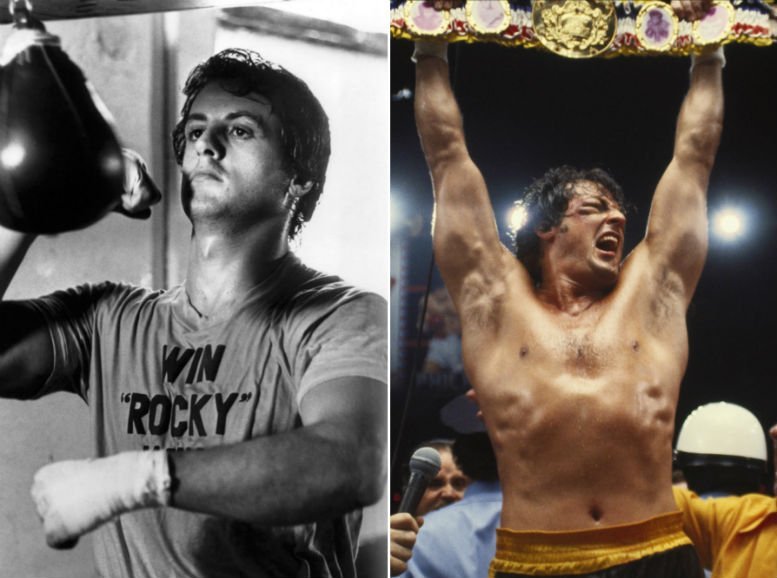 It’s been 40 years since a more fresh-faced Sylvester Stallone took to the ring for the bout of his life as he starred as the fictional movie boxing legend Rocky Balboa. And here we are four decades on and the now the iconic character has popped up once more in director Ryan Coogler’s very exciting ‘Creed’, the 6 th official sequel to the original ‘Rocky’ released way back in 1976. It even earned the 69-year old actor another Oscar nod.

Penned by Stallone himself the Italian-American star went on to write and direct most of the follow-ups including ‘Rocky II’, ‘Rocky III’, ‘Rocky IV’ and the 2006 release ‘Rocky Balboa’. But it was with the 1976 original release that helped Stallone pick up a Best Actor in a Leading Role and Best Writing nominations at the Oscars. Unfortunately he missed out on both but the movie itself did manage to land the Best Picture award and has since gone on to become one of the most iconic sports movies of all time.

‘Rocky’ was a real rags to riches tale of a local fighter who is given a once in a lifetime chance to box against Apollo Creed, the current World Heavyweight Champion, in a special bicentennial bout. Even though Rocky eventually lost the fight on a split decision he returned in ‘Rocky II’ to finish the job. Each movie included a memorable bout and a whole host of unforgettable characters over the years.

Apollo Creed, played by actor Carl Weathers, met his demise in the ring in ‘Rocky IV’ when he was dealt a devastating blow during a fight against Russian Olympic boxing star Ivan Drago. And it was this distressing event that helped shape Rocky’s character for the movies that followed. The most recent release ‘Creed’ focused on Apollo’s son Adonis ‘Donnie’ Johnson where Rocky served as both a mentor and trainer to the youngster who looked set on following in his father’s boxing footsteps. It also served actor Sylvester Stallone with his second Oscar nomination for Best Actor. 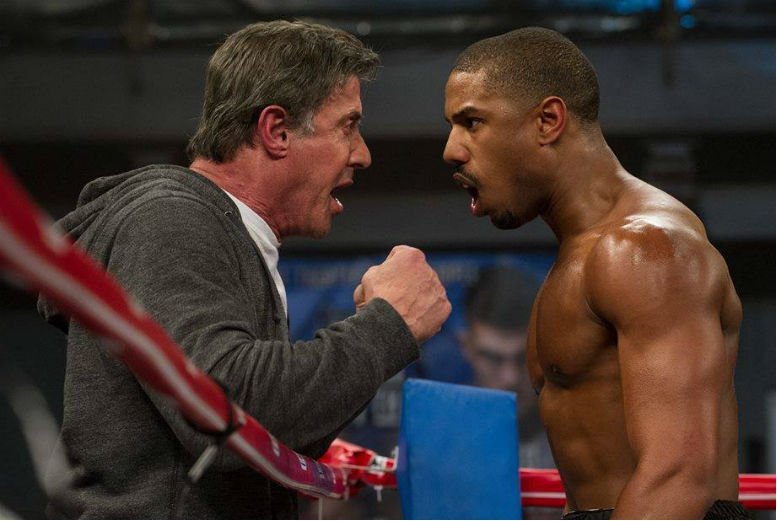 ‘Creed’ managed to gross more than $100 million in North America and was well praised by fans of the series as well as critics alike which just goes to show how strong the franchise still is all these years on. The success of the films and the ever-growing love for 70’s-80’s nostalgia has meant that ‘Rocky’ and the sequels have always been a popular repeat viewing for film fans everywhere.

It’s a series that has spawned endless merchandise, related apparel and even games like the Rocky slot.

So could yet another ‘Rocky’ instalment be on the cards in the future? Most likely, yes.