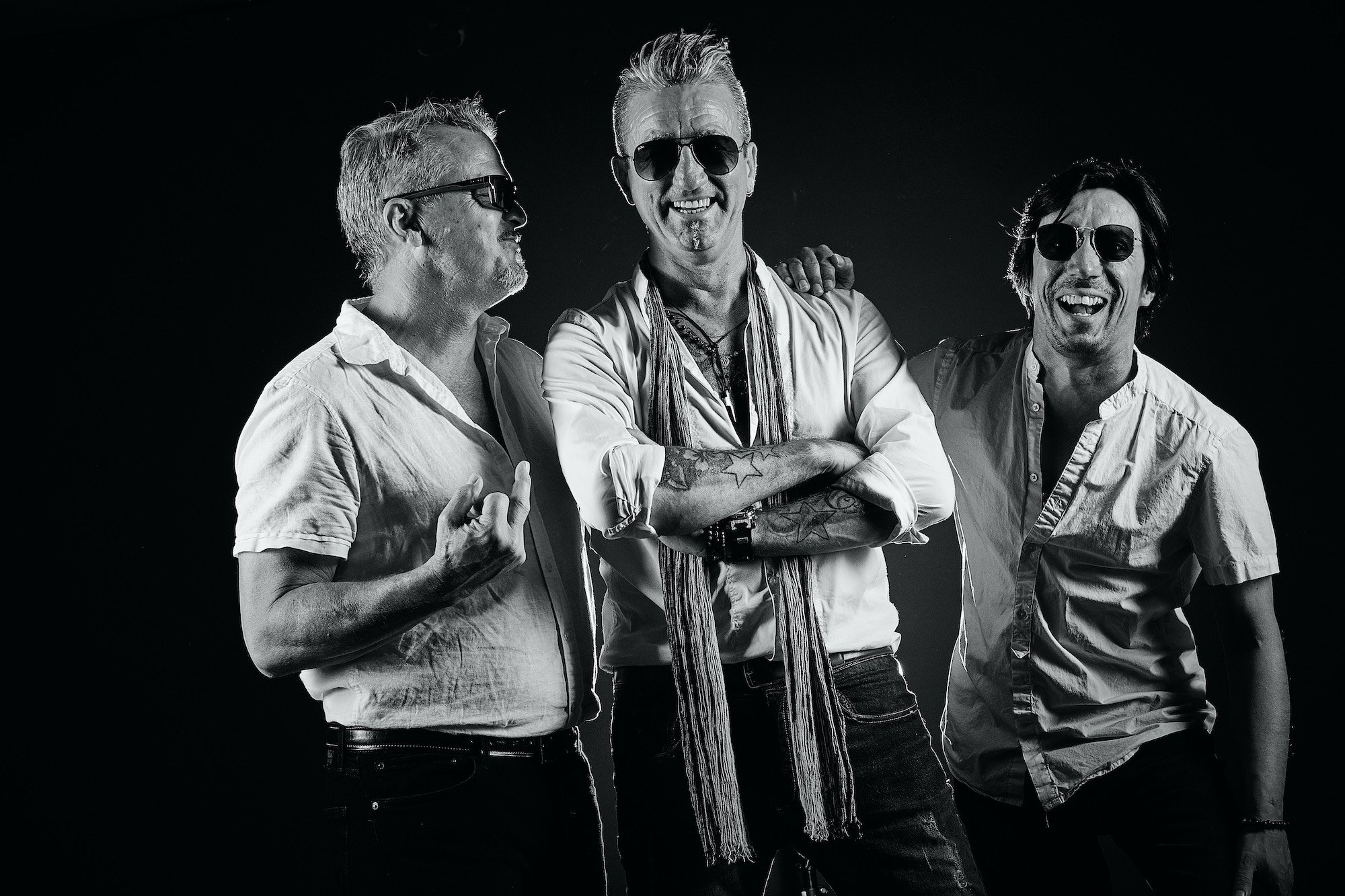 Inspiration can come at the strangest of times.

For me, it’s often just after I’ve had a shower and a song will pop into my head, or upon waking from a  dream where a song was constantly playing – and realising that the song only exists in my mind. Of course at those times I’m nowhere near a piano, so it can be a quick dash to get something down on  paper, or hum into my phone.

The one thing that I struggle with is lyrics – it’s not that I’m not capable of writing them, it’s that I feel  embarrassed sharing them and my cringe-o-meter goes through the roof!

I find it interesting that the times that those moments happen are the ones where I’m free from distractions,  no devices, no interruptions – just from the calm times of the day.

Yes, a traditional song has a verse, pre chorus, chorus, 2nd verse, chorus, bridge, chorus – and that can be  a helpful template – but it’s often liberating to just follow the song, without attempting to shoehorn in a  middle 8 just because you think you should.

I prefer to start with a mood – what kind of a song are we going for? Is it a full on rock song or a ballad? Is  it dark and moody or an upbeat number? From there the song can start in any number of ways. Mostly, I like to start with a chord progression and build on that – but sometimes the song can start with a  riff, or a vocal melody – it really just depends. It can be influenced by a sound, or a drum beat – the  possibilities really are endless and have no rules.

When writing for the album Arrival, as part of the band aliensdontringdoorbells, we used a variety of  techniques.

The one thing that I struggle with is lyrics – it’s not that I’m not capable of writing them, it’s that I feel  embarrassed sharing them and my cringe-o-meter goes through the roof!

It IS possible to like both Yes and The BeeGees and hardcore punk!

Luckily in this band both Adam King and Dorian Foyil are very comfortable with the lyric writing process. As we live pretty close to each other, Adam will sometimes send me lyrics that he’s been working on to see  if we can create a song with them. Sometimes I will have a song pretty much completed that just needs  words and other times Adam will create a melody and lyrics to an instrumental. Dorian tends to write  complete songs that are pretty much finished that we add our personal touch to, or make the odd  suggestion here or there.

We all have different styles of songwriting which is apparent when listening to the album, there is a real  variety of styles on the record, which I personally love.

When we come together to collaborate from scratch, it results in a jam like Consummation – so I imagine  there will be plenty more like that on the next album!

Growing up, the first record I owned was Abbey Road by The Beatles. They revolutionised the way bands  work by writing their own material. This was a huge step forward and gave the power back to the  performer. My father was a lead singer and bass player – he played in a couple of popular local bands  performing songs from the ’60’s. This formed a large part of my musical education, as from a very young  age I knew most songs from his generation, so growing up those early influences (The Beatles, Spencer  Davis, Motown, The Rolling Stones, Hendrix) had a big effect on me.

Later on I would discover David Bowie (a personal favourite) and Stevie Wonder. As I went through my late  teens it was the early 90’s so bands were back in favour again – I loved bands like Sonic Youth and Pixies –  from then I delved back into punk and new wave – The Clash, The Jam, Depeche Mode. I’m one of those that has no problem with ABBA and death metal being on the same playlist. It IS possible to like both Yes and The BeeGees and hardcore punk!

The important thing is passion – music has to come from the heart.

Lately I’ve been working on orchestral soundtracks, a different discipline but with songwriting you never  stop learning. Having been commissioned to work on an ongoing video game to write themes for various  characters based on their personality is a challenge, but the more I do it the easier it becomes and then I  look back at the stuff when I started and realise how I’ve improved.

For me, the biggest advice I could give is to keep writing and keep practising. A few years ago I made a  challenge for myself to write a new song every single day – I lasted three months before I gave it a break,  but there’s at least a couple of good songs in amongst that lot!

As someone somewhere once said, “The Best Way To Become a Better Songwriter is to Keep Writing Songs!”