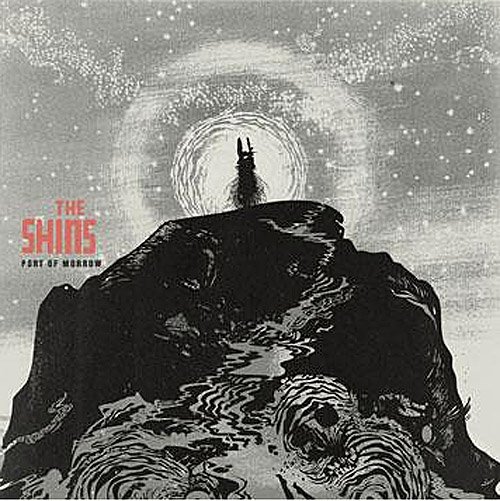 The Shins have confirmed a March 2012 release for their fourth album ‘Port Of Morrow.’ It will be released jointly on James Mercer’s own Aural Apothecary label and Columbia Records.

Port of Morrow was recorded in Los Angeles and Portland over the course of 2011 with Mercer as usual handling all songwriting duties, lead vocals and the majority of instrumentation. The record was produced by Greg Kurstin and mixed by Rich Costey. The attached cover art was created by Jacob Escobedo.