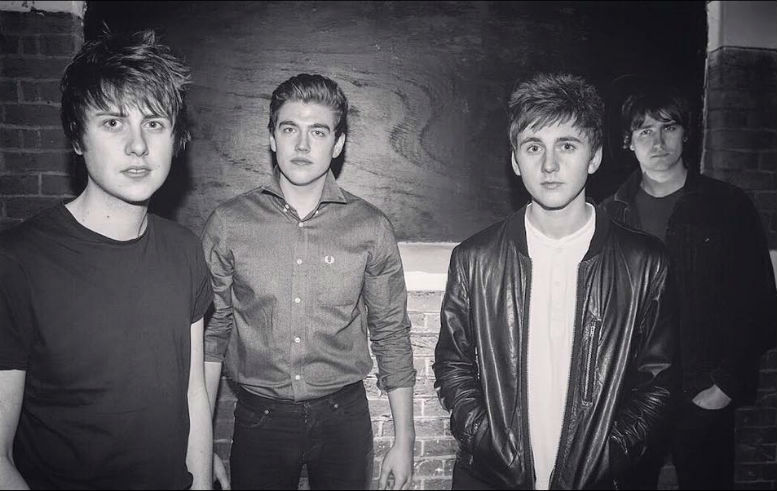 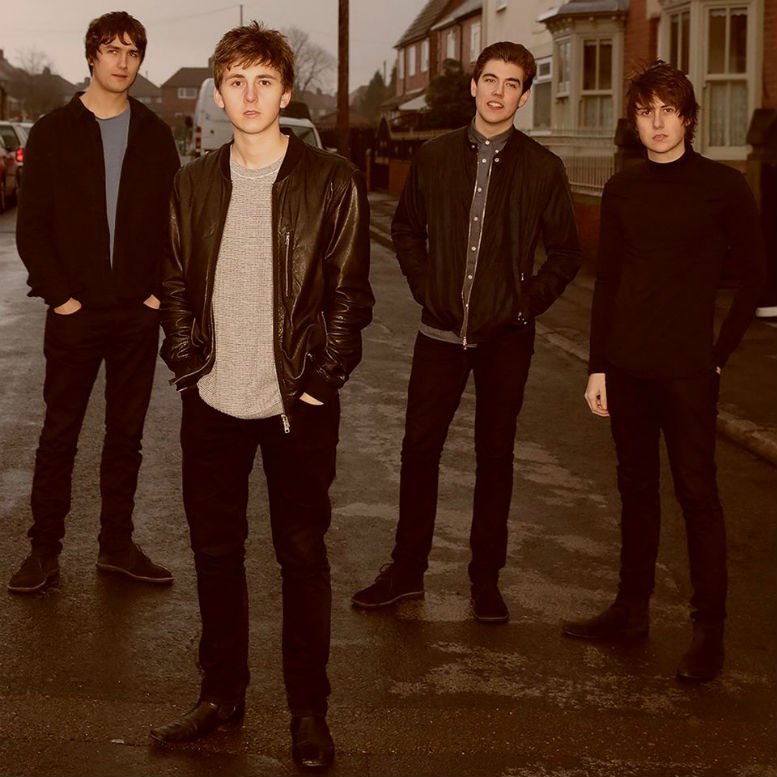 The Libertines-approved, Sheffield two young sets of brothers – Kiaran and Brandon Crook + Josh and Andy Davidson – jointly known as The Sherlocks, make rather inspiring and refreshing rock tunes. This is their latest single called ‘Last Night’.

Here’s their promising debut offering ‘Live For The Moment’.

Get an insight on The Sherlocks with this very interesting short documentary, shot on 20th June 2015 during their sold out headline show at The Leadmill, Sheffield.