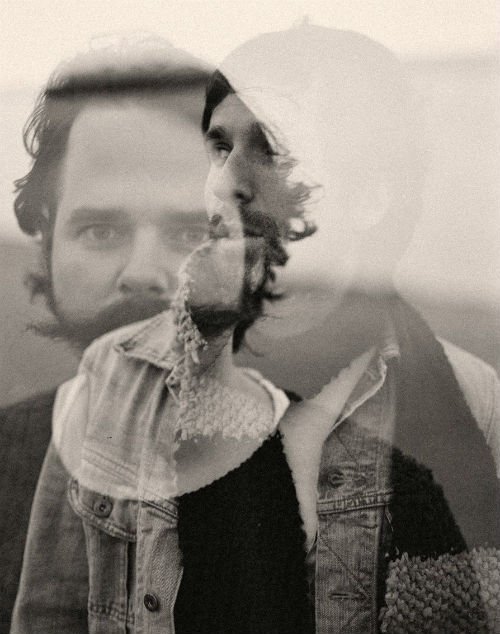 The Sea & I – Irwin Sparkes & Paul Frith – return with “The Great I Am” EP, released on March 10th. The EP was produced from the duo, mixed in Crouch End by Ian Grimble (Seasick Steve, Alessi’s Ark, The Staves) and features the London Chamber Brass.

Here’s “The Great I Am”, a fine and smart alt-pop number, taken from the EP.

Built around the central core of Paul Frith, Irwin Sparkes, Bernie Gardner and Naomi Hammerton, The Sea & I perfectly interval their soundscapes with anything from brass to strings to choirs…Irwin Sparkes says “We have found common ground and built a bloody great house on it.”

Live, The Sea & I reinterpret their recordings according to where they are and who they’re with. The first such performance was in St. Leonard’s Church in East London and featured a 50-piece choir. The next was at London’s Old St Pancras Church and featured a 10-piece brass band. Each gig has featured light installations from the band’s in-house lighting designer Josh Carr. There is a tangible sense of spectacle and grandness with no two shows the same. 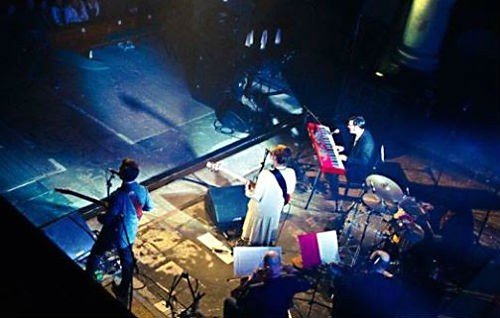