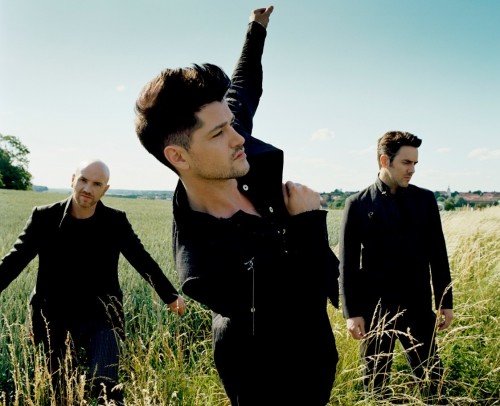 The Script are back with their killer new single ‘Hall of Fame’ featuring none other than Will.i.am, it’s released on September 2nd through Phonogenic/Sony.
Dublin’s finest, Danny ODonoghue, Mark Sheehan and Glen Power, new single was penned by the band, recorded at Sphere Studios in London and produced by Danny and Mark with fellow Irish producer Jimbo Barry.

‘Hall of Fame’ is taken from their forthcoming album #3, out September 10th, sees the band return to write a new, uplifting piano-led Script, with new pal will.i.am on board for lyrical twists and turns.

Mark Sheehan says: “We wanted to capture as much emotion in the track’s sound as there is in the lyrics, which are definitely some of the most positive and upbeat we’ve ever written.”

On working with will.i.am, Danny O’Donoghue says: “We thought it might make a great duet but we wanted to do it line by line, true duet style. It took several months, a headlock and a taxi cab to get Will on the song…!
wthescriptmusic.com