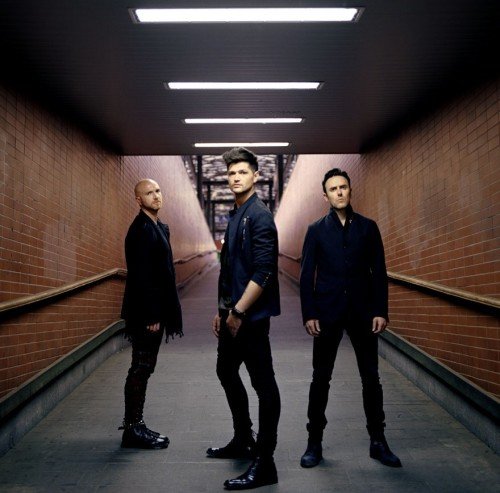 Its finally here! Dublin’s lads The Script’s new video for ‘Hall of Fame’ feat. Will.i.am:
The track is released on September 2nd through Phonogenic/Sony and is taken from their forthcoming album #3, out September 10th.

On working with will.i.am, Danny O’Donoghue says: “We thought it might make a great duet but we wanted to do it line by line, true duet style. It took several months, a headlock and a taxi cab to get Will on the song…!”

Mark Sheehan says: “We wanted to capture as much emotion in the track’s sound as there is in the lyrics, which are definitely some of the most positive and upbeat we’ve ever written.”

The album #3 is available to pre-order from iTunes now.