GUINNESS & Co Arthur’s Day 2013, which will take place on Thursday 26th September, will showcase the best of Ireland’s creativity and talent from the world of music and culture at over 500 free music events and creative showcases in pubs across the island of Ireland.

The Script said: “We can’t wait for Arthur’s Day. We are incredibly excited to see that emerging Irish artists will have such a fantastic opportunity to perform alongside some of the more established artists on the line up. This will undoubtedly be a huge benefit to these talented, up and coming artists and we’re really looking forward to sharing the stage with them.”

Bobby Womack said: “I am a first timer to Arthur’s Day but I’ve heard that it’s a unique music experience for fans and that’s what I love – playing in intimate venues where you can really connect with people. Bring it on!” 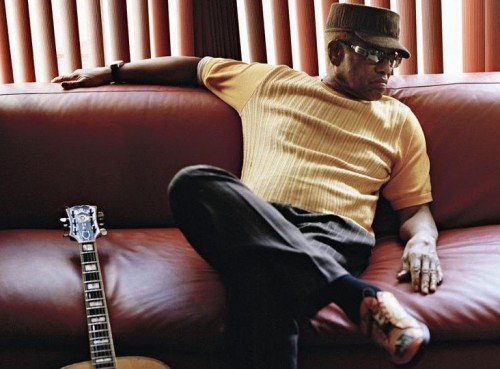 Manic Street Preachers said: “Arthur’s Day 2010 was a memorable one for us. We are looking forward to sharing the stage again this year with some of the best Irish musical talent as well as an interesting mix of international artists. It should be a night to remember.”

James Vincent McMorrow said: “From the first day I travelled abroad to play, I’ve been struck by how people would immediately be intrigued, even before they’d heard a note, because of the heritage and lineage that comes with being an Irish artist.

It’s an incredible thing, our history of creating, it has an impact on people, I know it has an impact on me, and it’s really exciting to see Guinness becoming so involved in adding to that heritage through Arthur’s Day and Arthur Guinness Projects. They’re gonna be supporting people from Ireland creating new art and new ventures, I’m glad to be part of it this year.”

Ireland will join the millions of people taking part in the Arthur’s Day 2013 celebrations across Europe, Indonesia, Malaysia, The Caribbean and Australia.