Having sold out 60,000 tickets in 20 minutes for their March tour, The Script have announced details of their very first stadium headline concert in their home city of Dublin at The Aviva Stadium on Saturday July 2nd. 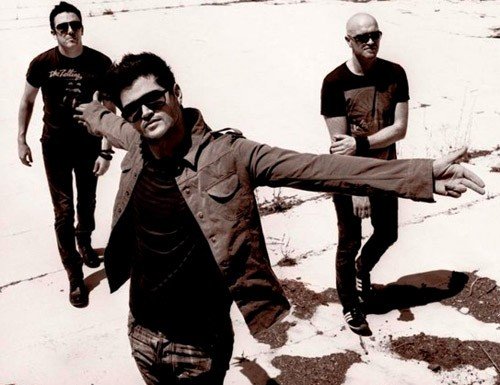 Tickets for The Script Homecoming, priced from â‚¬44.20 inclusive of booking fee are on sale this Wednesday 10th November at 8.00am. Tickets are limited to eight per transaction, subject to license.

The Script broke Irish box office records in September selling out their Irish March tour dates in less than an hour, becoming the fastest selling live act in Ireland this year.

The Dublin trioâ€™s brand new album Science and Faith has taken both the Irish and UK album charts by storm shooting to the No 1 position and achieving platinum status in its first week of release. 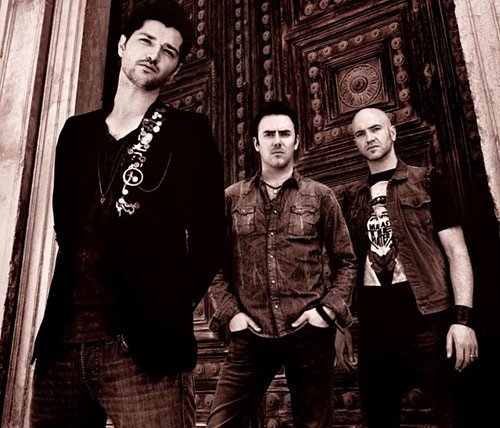