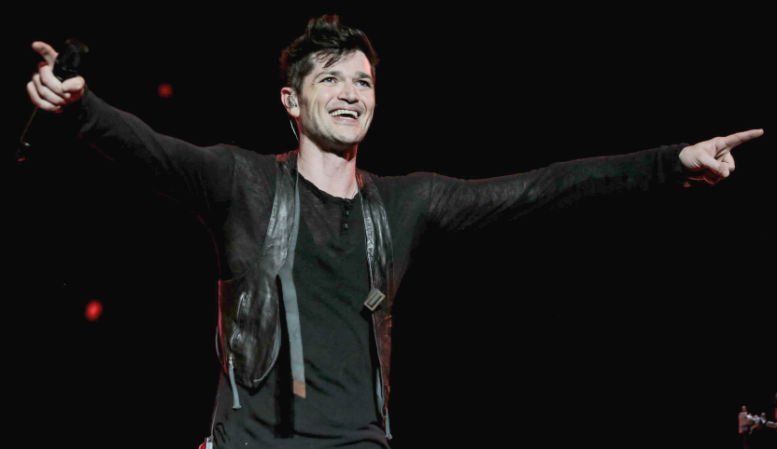 Dublin superstars The Script and Kodaline thrilled the crowd and brought Tennent’s Vital 2015 to a spectacular close last night, ending what has been a truly fantastic weekend with 65,000 fans enjoying world class music across 2 days.

The Script kicked off their set with a fan-led parade through the Tennent’s Vital crowd, culminating in an epic performance of Paint The Town Green, with flag bearing fans lighting up the crowd. Frontman Danny O’Donoghue’s opening words showed just how much The Script value their fans’ support, when he said: “We’re from Dublin and it’s been too long since we’ve been back in Belfast…it’s good to be back. As I was walking through the crowd I could see so many familiar faces there”, before powering into smash hit Breakeven. 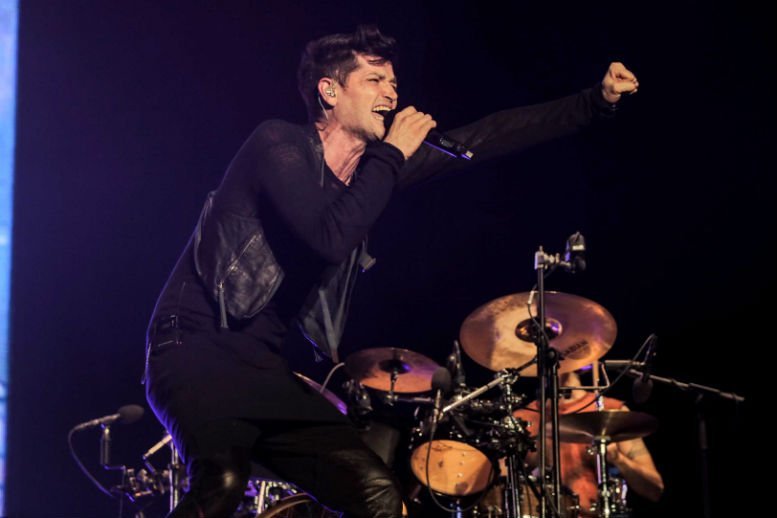 Thanking the crowd for an incredible evening, Danny said: “Music meant so much to me growing up so what I want to do right now Belfast, is I want to make something that we’re going to remember, not just for this festival, this year, but for the rest of our lives”. As the band took their final bow their parting words were spoken from the heart – ”Belfast, Tennent’s Vital, we can’t thank you enough. This is officially our last show in Ireland, and we’re going to go and make some badass music for you and we’ll be back before you know it”. 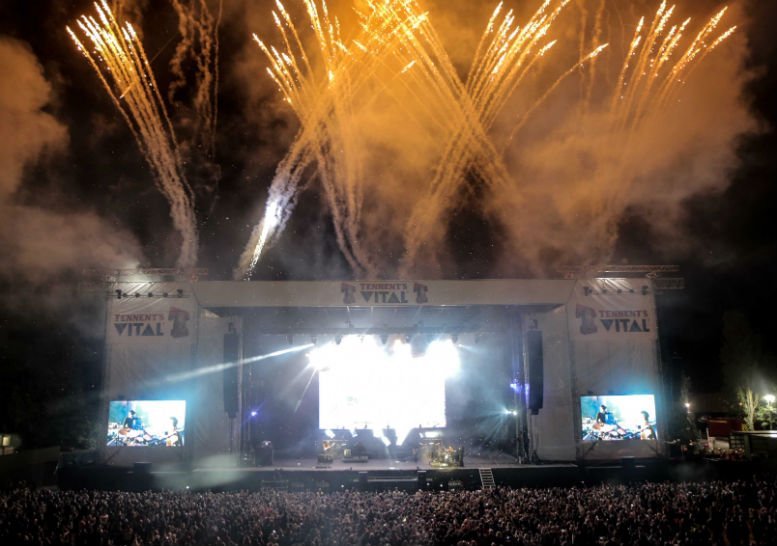 Kodaline’s performance was packed with festival anthems, from High Hopes to Love Like This, Honest to Way Back When, and the crowd were primed for mass sing-alongs at Boucher Road Playing Fields today. The band’s hit single The One, dedicated to guitarist Mark’s newlywed cousin, had the Tennent’s Vital crowd arm in arm. Telling the origins of the song, the Irish rockers explained they forgot to get the happy couple a wedding present, so instead wrote them the perfect song for their first dance. Closing their set with the epic All I Want, the quartet ended on a high as the sun set at Tennent’s Vital 2015. 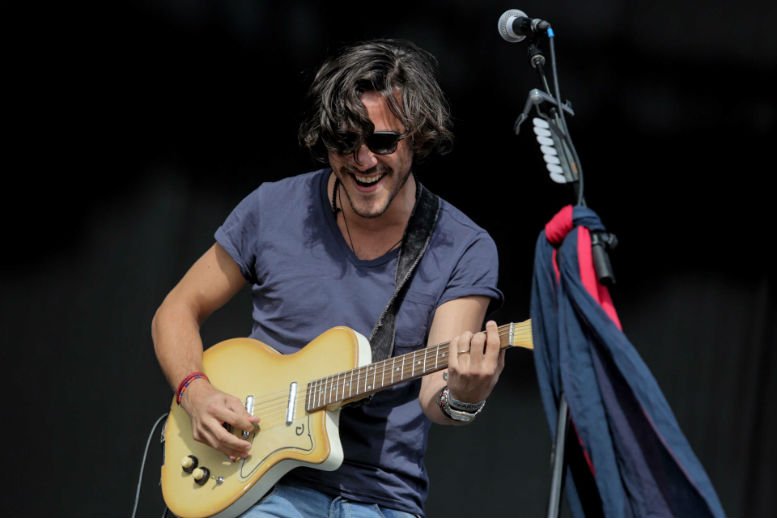 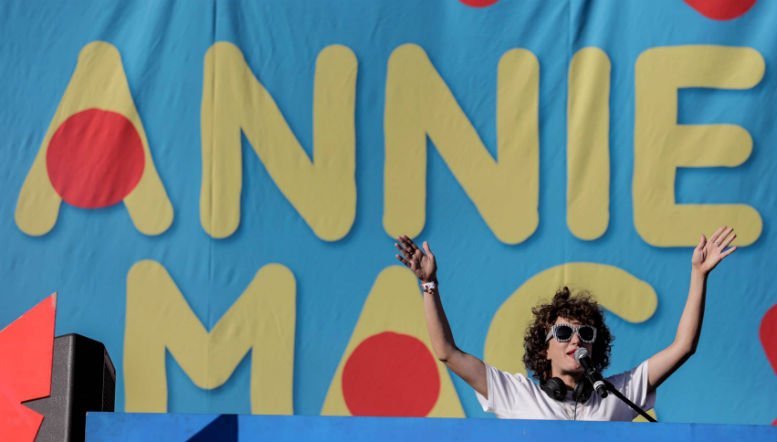