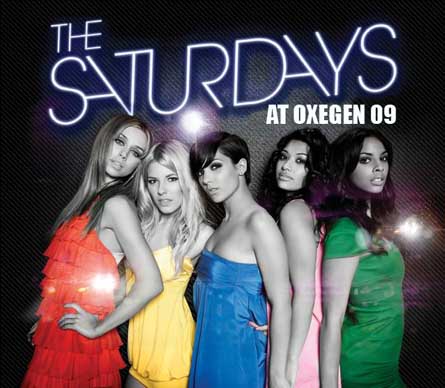 Pet Shop Boys are now coming to OXEGEN. They recently picked up the Brit Award for Outstanding Contribution to Music from no less than The Killers frontman, Brandon Flowers. This is a perfect example of how their music has influenced a generation of artists over the last 25 years. Over 50 million in sales worldwide during that time and now a new album to marvel atâ€¦this is a rare opportunity to see them live at OXEGEN. 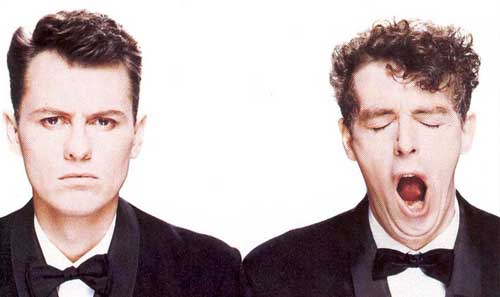 Hailed as the new Girls Aloud, The Saturdays are the newest girl group on the block and have already conquered the charts with hit singles â€˜Upâ€™, â€˜Issuesâ€™ and â€˜Just Canâ€™t Get Enoughâ€™.

Janeâ€™s Addiction are pioneers of the American alternative rock movement. Perry Farrell, Dave Navarro, Eric Avery and Stephen Perkins are back playing together after 17 years and OXEGEN will be a chance to see the original line-up in action.

Twelve times Grammy nominated Nine Inch Nails make their OXEGEN debut this year after a storming return to the live music circuit in 2008 along with festival favourites Doves whoâ€™s fourth studio album, Kingdom of Rust, is due for release in April 2009.

They made their OXGEN debut on the new bands stage in 2008 and Glasgow stalwarts Glasvegas are set to return after an incredible year which saw them recently headline the NME Awards Tour.

Eagles of Death Metal is the side project of Queenâ€™s of the Stone Age head honcho Josh Homme and are fast becoming one of the biggest names in rock in their own right.

Dreadzoneâ€™s eclectic fusion of dub, reggae, techno, trance and folk are set for the first OXEGEN appearance this year while instrumental post-rock three piece God is an Astronaut are returning after a mesmerising set on the Pet Sounds stage in 2008 along with singer-songwriter Gary Go who won over a legion of new fans after playing 2008 New Sounds stage.

All making their OXEGEN debuts, experimental DJ Tom Middletonâ€™s live performances span everywhere from Ibiza club nights to The Union Chapel in London, Glaswegian electro newcomer Hudson Mohawke is due to release his debut LP on Warp this year, while Belgian duo Aeroplane have remixed tracks for the likes of Cut Copy, MGMT and Bloc Party.

Tickets can be bought via our official ticket partner ticketmaster.ie

MTV UK is also announced as the official broadcast partner for 2009. Billed as MTV Presents OXEGEN this underlines the broadcasterâ€™s commitment to support live music events as part of its initiative, Musicâ€™s Biggest Fan which launched in 2008. MTV UKâ€™s support will include both TV and web content of the festival.
oxegen.ie