Nickelodeon UK announced The Saturdays will join stellar line up of celebrities supporting Dora the Explorerâ€™s Beyond the Backpack Foundation. 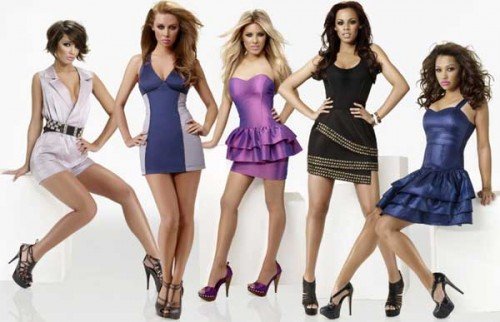 The Saturdays will sit on Nickelodeonâ€™s â€˜adventure panelâ€™, including David De Rothschild, who recently sailed across the South Pacific on a boat made of recycled plastics and Ed Stafford who has just returned from walking the Amazon river.

Together they will decide who will receive funding for all, or part, of their chosen adventures.

The Saturdays said: “Weâ€™re really excited to be part of Doraâ€™s Beyond the Backpack Foundation as guest judges. Itâ€™s a fantastic campaign which encourages people across the UK to get out of the house and go on the adventure theyâ€™ve always dreamed of. Good luck everyone!â€

Applications by Brits for funding of their dreams of adventure have been pouring into the Foundation, which is running in association with UNICEF, up until Sunday 14th November when entries close. The winners will be announced later this month. You can apply at: www.dorabeyondthebackpackfoundation.org

The Foundation, which launched in September, has seen A-list celebrities (from actresses and models to pop stars and rock royalty) A list film and pop stars, models and rock royalty are supporting the campaign and designed nine bespoke limited edition Dora the Explorer backpacks which were auctioned for UNICEF.