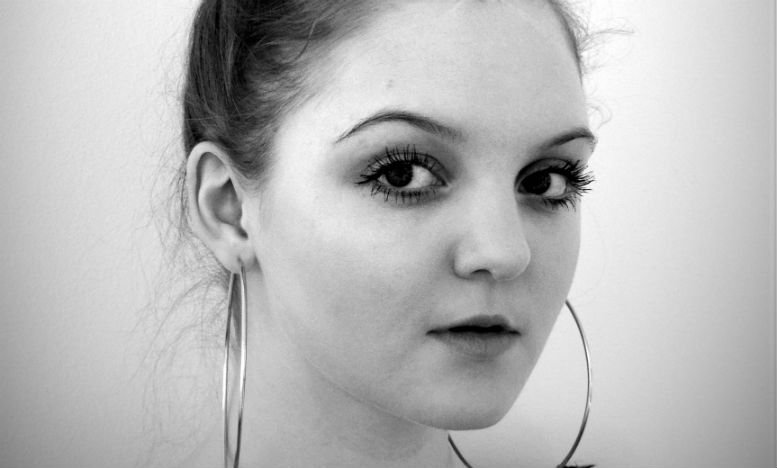 20-year-old, Danish DIY-artist THE ROSA (Rosa Strandfort), talks to FM about her uplifting single ‘Repair’ and highly promising EP ‘I’. And opens up about her sweetly enchanting and soulful-pop-R&B offering, released via her very own label Fort Entertainment.

Can you tell us everything we should know about your new EP ‘I’?

There’s so much to talk about. I’m the type of artist, who thinks about everything from the small details to the big picture. There’s a common thread and a lot between the lines. BUT, what you should know is that it’s a story of fighting back against hardship and holding on to your dreams. It’s called ‘I’, because it’s a very personal project, and because the first four songs start with “I…”. The last song “Repair” (the single) takes a different, bigger perspective. At the end of the day, it may be my stories, but it’s not just about me. We all have to deal with many of the same struggles, and I hope that people will feel the hope in the music.

I have a lot of different influences, and I think that can be heard in my music. I love R&B, Soul, Hip Hop, Pop, Blues and Jazz from the 50’s till today. I don’t feel like I have to pick one thing and stay in that box. I’m an artist, who’s able to do different things, and I want to challenge people instead of giving them what they expect.

My world is big and limitless. It’s filled with love, passion, dreams, vision, creativity and diversity. 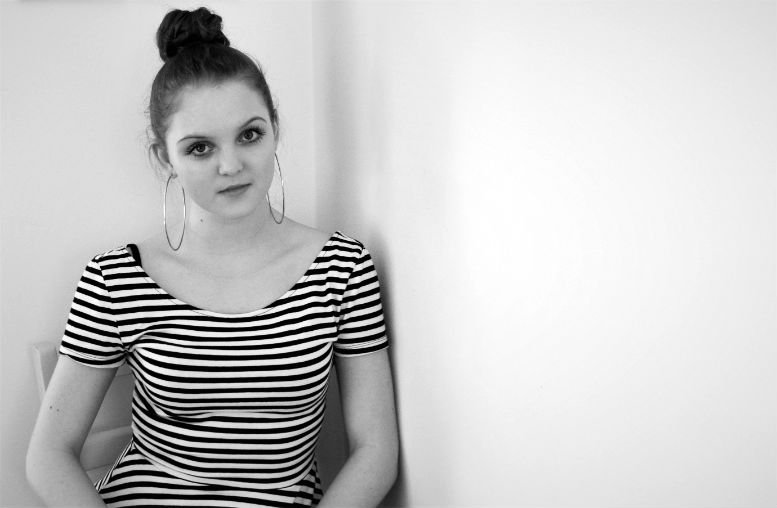 A bird, probably. To me it represents freedom, and I love my freedom. Also, birds sing all the time, and they can fly and see all the beauty of the world from a different perspective.

It mostly starts with the lyrics, a melody in my head, and the piano in my living room. A lot of times I’ll sit at the piano or just walk around in circles, and I’ll see the story or situation unfold in my mind and try my best to express that emotion. I usually always finish the song right then and there, because that’s when I’m in that space.

Musically, I’m very much influenced by the so-called “kings” and “queens” of various fields such as Whitney Houston, Michael Jackson, Aretha Franklin, James Brown, Tina Turner, Lauryn Hill and Beyoncé. When it comes to storytelling, I’m also inspired by movies and books – I love a good story and a strong, intelligent lead, and I love that in real life as well. Oprah Winfrey has influenced my life a great deal, actually.

I’m performing at the Danish festival UHØRT in Copenhagen in August, and I’m really excited about that. Basically, it’s going to be me giving 110 % on that stage, singing from my soul, and delivering the songs with power and heart and the emotion, which I wrote them in. It’s all about getting in that zone, where you’re just free. I always give all I have.

Collaborating with someone like Alicia Keys, Chris Brown or John Legend would be amazing.

Aside from my UHØRT festival showcase in August, I’m working on visuals/videos for my ‘I’ EP right now. Also now that I’ve set my “baby” (‘I’) free, all kinds of new ideas come to me, and I seek inspiration in new places and plan to work with new people and keep improving and creating better music and art.

I EP
on iTunes: iTunes
on Apple Music: Apple Music
The Rosa on: Spotify