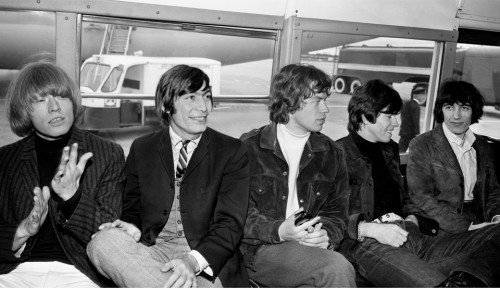 Glastonbury features the Rolling Stones, on their ’50 and Counting Tour’, on Saturday June 29th and…on Sunday June 30th a special screening of ‘The Rolling Stones Charlie is my Darling – Ireland 1965’ from ABKCO Films will take place in the Pilton Place Cinema Tent on the festival grounds.

The Glastonbury audience will be treated to newly discovered concert and interview footage, woven into an intimate behind-the-scenes diary of life on the road, during a two day tour of Ireland, of The Greatest Rock and Roll Band in the World. 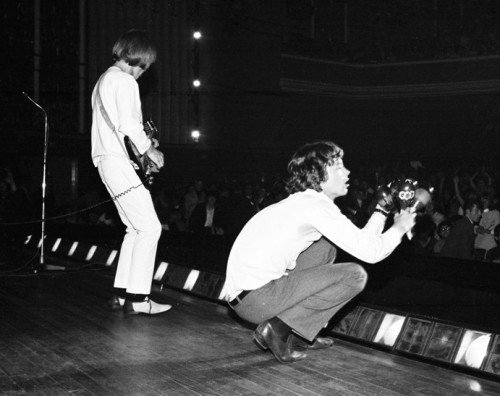 This new 65 minute version by the top producer Robin Klein and director Mick Gochanour, features incredible and exclusive performances of “The Last Time,” “Time Is On My Side” and “(I Can’t Get No) Satisfaction”.

‘Charlie Is My Darling – Ireland 1965’ at Amazon UK Amazon UK