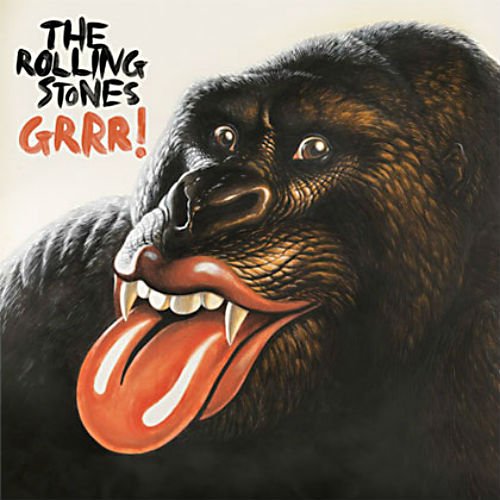 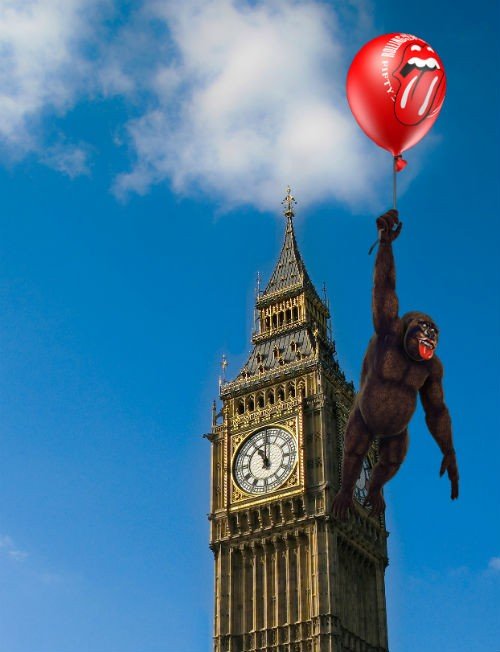 GRRR!’s striking design was created by the artist Walton Ford, famous for his iconic paintings of wildlife.

Over the month, Stones fans all over the world have been invited to download the free uView app in preparation for the announcement of GRRR!, in order to watch the GRRR! cover come to life.

Viewers will also be treated to some exciting exclusive content and have a chance to pre-order GRRR!.

GRRR! by The Rolling Stones is released 12 November.
rollingstones.com
facebook.com/therollingstones
twitter.com/rollingstones
The uView Application is available to download now for iOS and Android devices