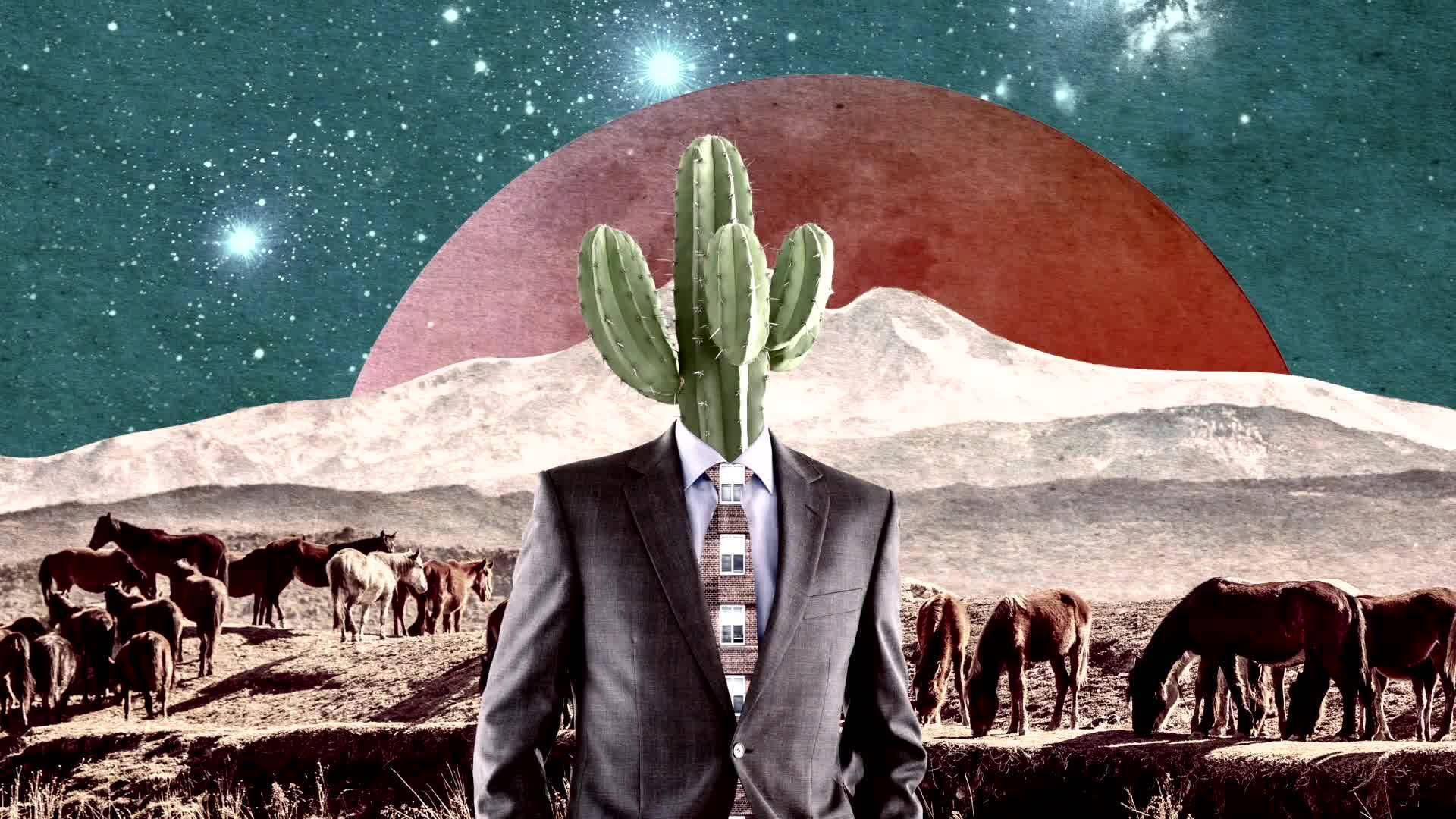 As the brainchild of West London producer Santi Arribas, who was name-checked in Pitchfork & Vive Le Rock this month for his work on the new Gang of Four release, The Roadside Bandits have quickly become one of the most consistent outfits working today as they return with their new single My Own Lies.

Working alongside Gang Of Four vocalist John Sterry, My Own Lies uses a mix of grand and euphoric production with a diverse array of instrumentation to create a truly warming and soaring return.

So with their new single doing the rounds, we sat down with them to find out more about their past, present and future.

Working with the late Andy Gill (Gang Of Four). I learnt an awful lot working with him, he was a great mentor.

Politics, social injustice, corruption, racism… anything that is not right, really, the world is a very unfair place for many people.

I have many memorable moments, it’s difficult to tell but I guess being able to finish this album is one of them.

I would like to continue seeing The Roadside Bandits Project’s audience grow and be able to make more records.

I hope I’m still making and producing music and I also hope that this world sorts itself out a bit somehow, it’s not looking very good right now…