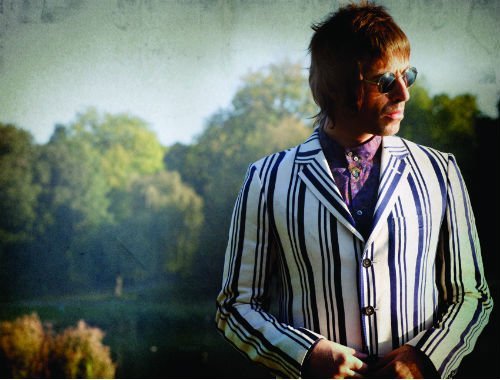 We can surely say that we are in the thick of an exciting rebirth of quintessential British style and menswear manufacturing. Driven by talented entrepreneurs all over the UK, we find gems like Pretty Green, the up-front, straight talking British clothing label set up and designed by Liam Gallagher and Jeffery~West, one of the UK’s most prestigious and established footwear brands. 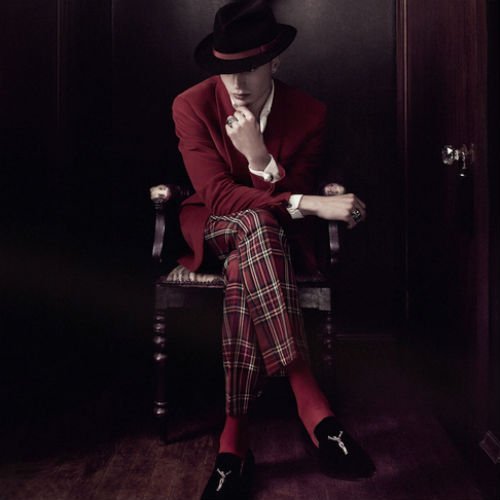 As Caroline Rush, CEO of the British Fashion Council, explains: “From the cobbled streets of London to rural Scotland, the artistry, skill and excellence make Britain the natural birthplace of menswear; a legacy that has never waned but instead goes from strength to strength…” 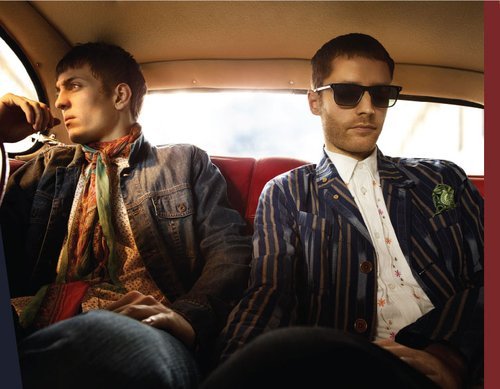 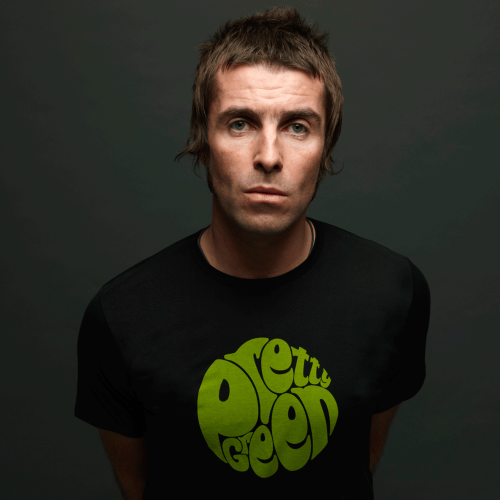 A genuine child of the 90s, Pretty Green is the iconic clothing range launched by Liam Gallagher to give Oasis fans the opportunity to emulate the band’s famed Brit Pop style, setting the brand at the forefront of men’s alternative style and each garment clearly follows a passion for the rock and roll style.
Jeffery~West has been making high quality mens shoes for many decades. Based in the hub of cobblery, Northampton, the collection features traditional and modern designs with each and every pair made to the same exacting high standards. 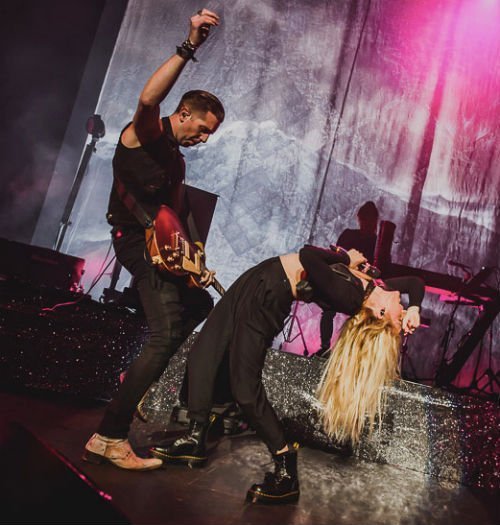 Chris “Wolfskin” Ketley is sporting his Jeffery West’s Rochesters during the massive tour with the gorgeous Ellie Goulding.

Mark Jeffery and Guy West say: “…you come to us you’re buying that manufacturing history but it’s with our handwriting, our twist, our slant on it.” 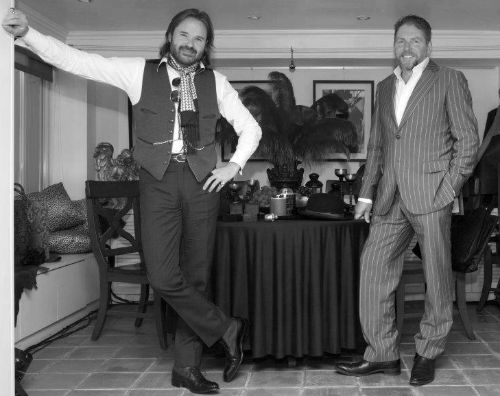