Itâ€™s the mass of people, not the prospect of a little skin, that has Kylie Minogue worried.

This is, after all, a woman who regularly uses and markets her sexuality to her advantageâ€”even if that means being taken less seriously.

â€œI have big ambitions,â€ says Minogue, in an interview with to BlackBook Magazine. 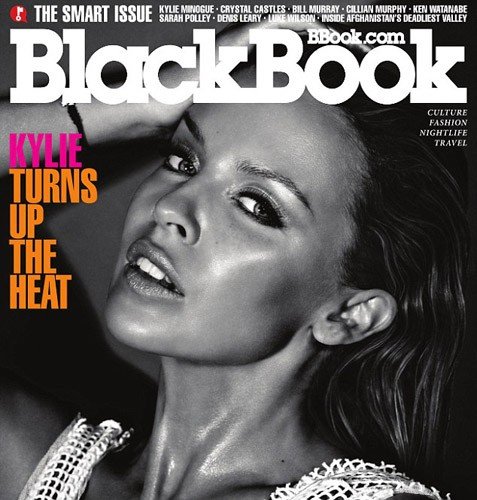 â€œBut Iâ€™m really quiet about it. Whatâ€™s that saying? â€˜Never let people know how much you know.â€™â€

Although sheâ€™s a shrewd business mogul, itâ€™s Minogueâ€™s body, rather than her brain, that generates the most buzz. 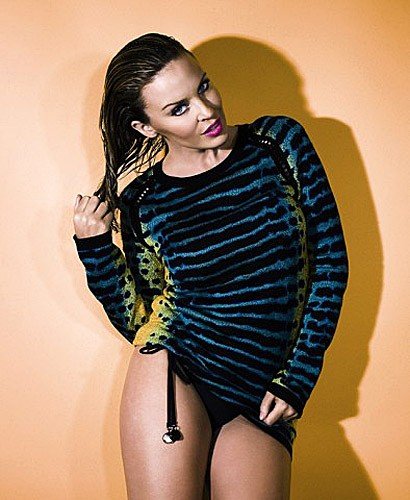 Still, Minogue has limits. â€œI did a commercial for Agent Provocateur a while ago,â€ says the Grammy winner, referring to a video she filmed in 2001 for the slinky lingerie brand.

In it, Minogue rides a red velvetâ€“covered mechanical bull to simulated, unrestrained orgasm. 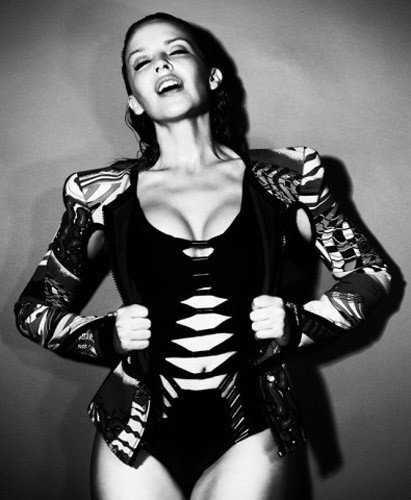 Though the BBC banned the spot, it went viral with more than 360 million YouTube views as of 2007.

â€œI was so timid about that one,â€ she says. â€œI didnâ€™t want to take my robe off, but then I passed through this chasm and on the other side of it was a professional who knew what she had to do.

Next thing you know, the robe came off and there I was, riding that bull.â€ 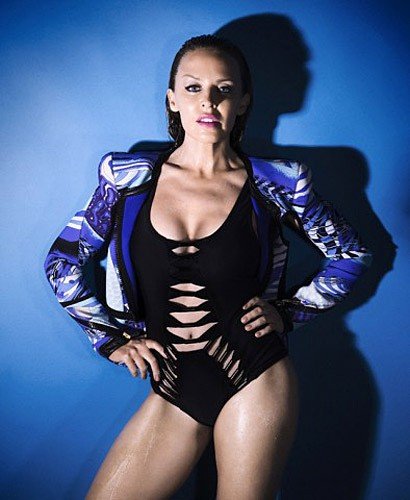 The tension between modest girl-next-door and bronco-bucking vixen cuts to the heart of Minogueâ€™s enduring worldwide appeal.

She is at once a low maintenance innocent and, as she is more frequently portrayed in gossip rags, a relentless showgirl with an exhibitionist streak. 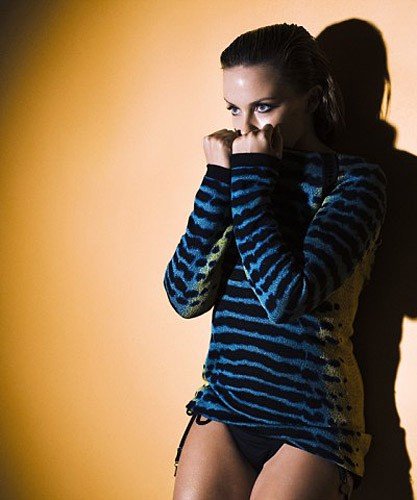 The Scissor Sistersâ€™ Jake Shears, her friend and collaborator, says, â€œHer on-stage persona is very true to who she is. To watch her perform is to get a glimpse into her soul.â€

But Minogue insists that her sexpot image isnâ€™t the entire truth.

â€œPeople know me from one angle, or two angles, but few people actually know me. Thatâ€™s not my real world and yet itâ€™s some kind of reality for me because I do it,â€ she says. â€œSometimes I think, Did I really, actually do that?â€
By Nick Haramis
Photos by Simon Emmett
Read the full interview on www.blackbookmag.com